Cillian Murphy might star in ‘A Quiet Place’ sequel 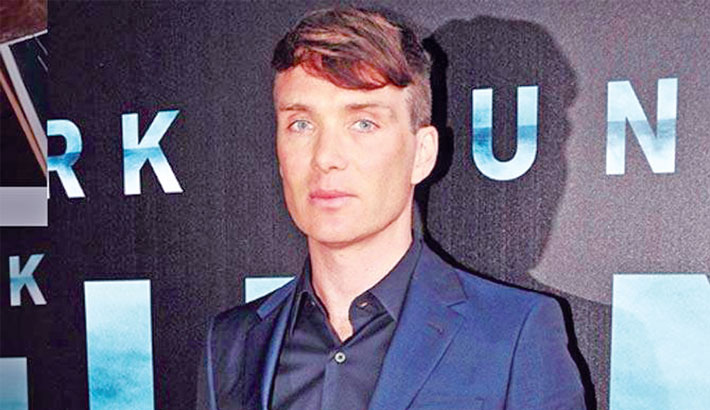 Krasinski is returning to direct the untitled sequel for Paramount. "A Quiet Place" grossed $340 million at the global box office last year. Since then, the film has won several awards, including the Screen Actors Guild Award for Blunt in the supporting actress category.

Krasinski also wrote the screenplay with Bryan Woods and Scott Beck, and the trio received a Writers Guild nomination in the original category. Paramount studio announced in August that it had dated the sequel to "A Quiet Place" for May 15, 2020.

Krasinski directed and starred in the story of an isolated family of four that must live in silence while hiding from creatures that hunt by sound.

He has been working on the script for the sequel with Woods and Beck and announced last month that he was directing the project.

It's not yet known what role Murphy will play if his deal goes through.