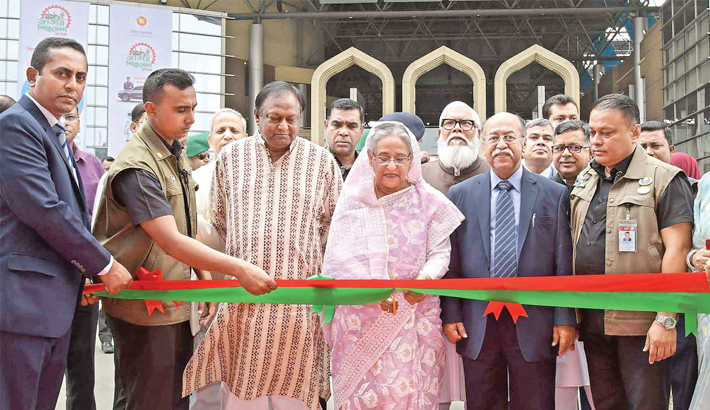 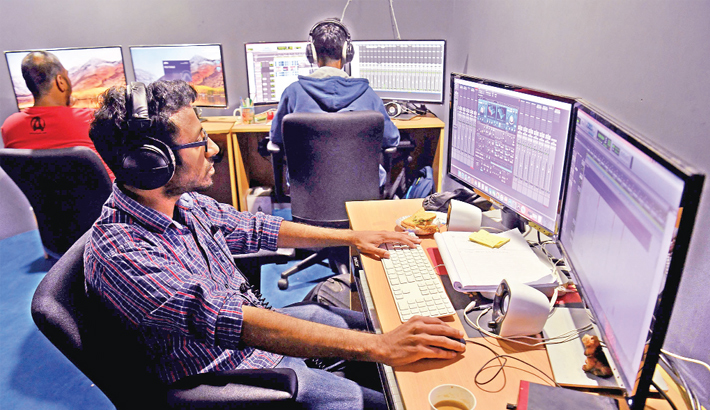 In this photo taken on January 10, 2019, employees of education technology start-up BYJU's work on content development for the app at their office in Bangalore. From a multi-billion-dollar education startup to wired-up mannequins, technology is helping to revolutionise the way Indian schoolchildren are learning -- provided their parents can afford it. 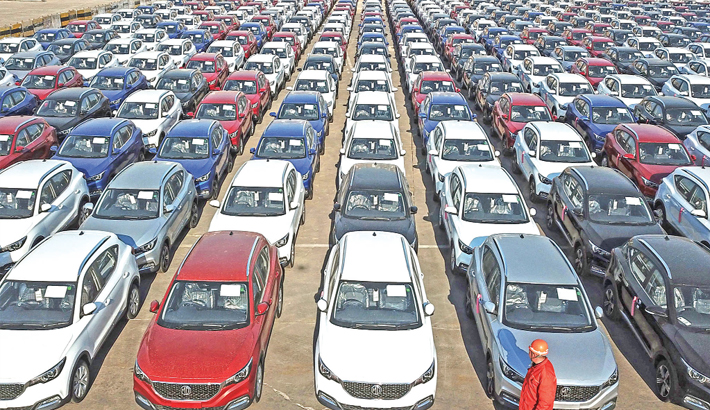 A staff member walks past new cars waiting to be exported at a port in Lianyungang in China's eastern Jiangsu province on March 31, 2019. China's manufacturing sector ended its four-month downward trend in March, official data showed on March 31, but exports continued their long slide in the wake of the Washington-Beijing trade war. 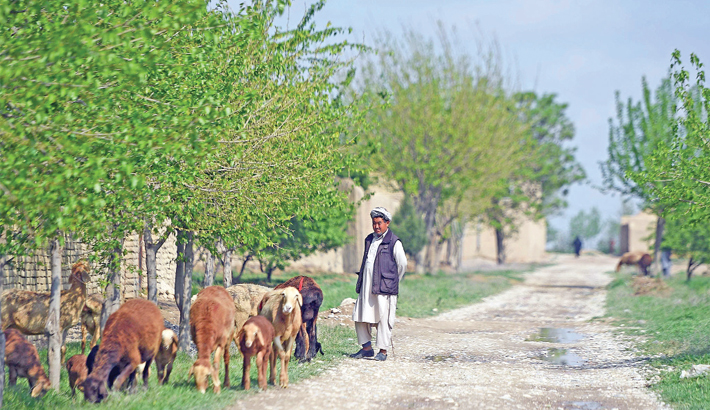 In this photo taken on Saturday, an Afghan shepherd watches his livestock as they graze along the road in Mazar-i- Sharif. Business communities on both sides of the Pakistan-Afghanistan border have expressed concern at the “bitter” trade ties between the two countries and said the stand-off has led to a trust deficit, affecting the long-term socio-economic relations of the two neighbouring nations. 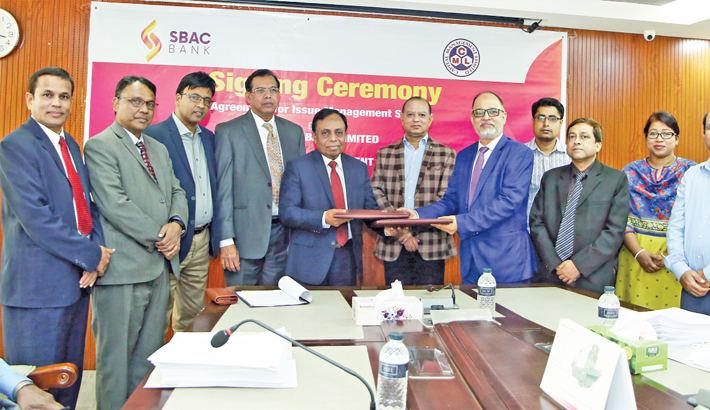 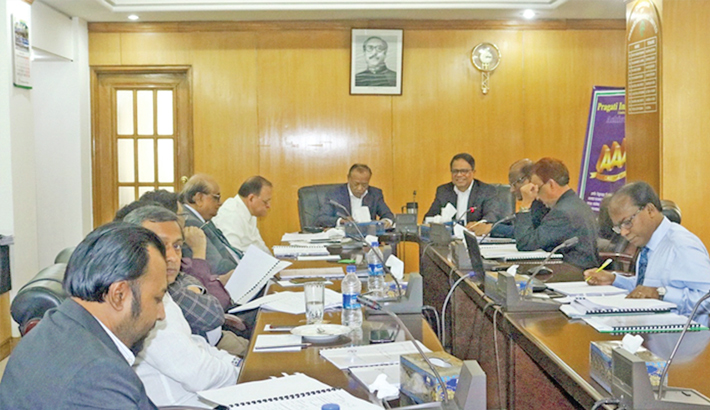 Pragati Insurance Chairman Syed M Altaf Hussain presides over the 275th meeting of the board of the company at its head office at Kawran Bazar in the capital on Sunday.