Misuse of Micro-credit for the Poor 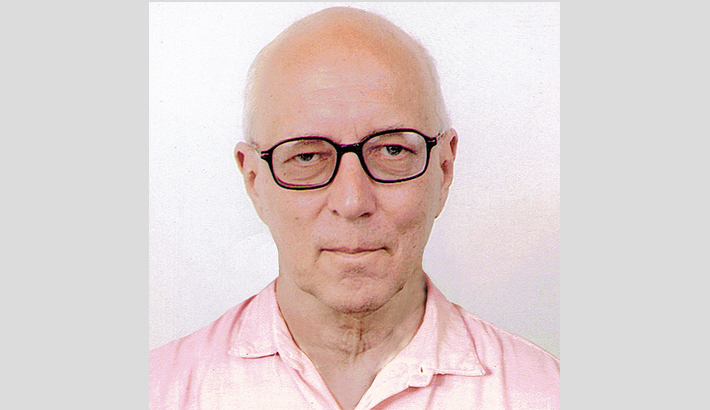 On the morning of March 8th, the author visited Nazirpur village in Austogram upazila of Kishoregonj district with three PEP social workers. As per our custom, we only visited our identified poor families. There were 35 such families in Nazirpur.

It was greatly disheartening to learn how the micro-credit organisations had mired many of these poor families with heavy loans at high interest. The total loan amount for the 35 families was Tk. 1,810,000, which came to an average of Tk. 51,714 per family. Maximum of 22 loans was provided by ASA with BRAC providing 11, moneylenders 7, Akti Bari Akti Khamar 5, a village cooperative society 4, Podokkhep 1 and CVO 1. Five of the families have three loans each running simultaneously and 9 families have double loans.

The family of Tahuja, wife of Pandu had three loans totaling Tk. 140,000, two from ASA and one from BRAC, supposedly for purchase of a cow and two agricultural loans, but all three were being used to repay other loans. Weekly installments for the three loans totaled Tk. 14,000. A neighbour of Tahuja, Tanjina, wife of Rafiqul Islam also had three loans which totaled Tk. 130,000 with weekly repayments of Tk. 13,000; two loans were from ASA and one from BRAC. The loans were stated to be for fruit selling, cow purchase and jhalmuri selling but the larger loan of Tk. 70,000 was being used to pay installments and the other two loans of Tk. 30,000 each were used for giving birth through C-section operation.

Ayesha, wife of Jomsor, has three loans totaling Tk. 50,000, all for agriculture loan, from BRAC, ASA and local moneylender. They pay 3,000 installments weekly and at the end of the year will pay the moneylender Tk. 28,000 for a Tk. 20,000 loan. Two of the loan amounts were used for medical treatment and one for repaying loans. 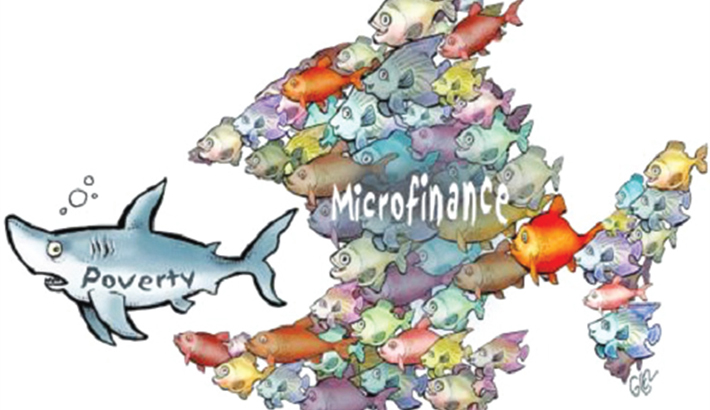 Golapi, wife of Asun Ali, has three loans totaling Tk. 70,000 for agriculture from BRAC, ASA and a local moneylender. Their repayment is Tk. 2,200 per month to the moneylender and Tk. 4,500 weekly to BRAC and ASA. Actual use of the loans has mainly been medical care for her husband and some use for educating her son and family food needs. Kamrunnahar, wife of Kashem, has three loans totaling Tk. 120,000. Loans were taken from ASA, Podokkhep and village cooperative for agricultural purpose but used to pay loan installments and buy homestead land.

Although the stated purpose of loans was for agriculture (28), small business (7), cow purchase (3), boat/fish-net purchase (5), the actual use of the loans was for adjusting previous loans (12), house repair (14), medical treatment (10) and children’s education and food purchase (3). Of the 54 loans taken by the 35 poor families less than a dozen might be judged to help improve their economic position (2 loans for sending their son abroad for employment, renting agricultural land, boat/fish-net purchase, small business), but all the rest are harmful for the poor trying to come out of poverty.

If the government is sincere about poverty eradication, investigation into this situation, which according to our field workers is quite widespread, the implementing micro-finance organisations must be brought into a controlled situation. Loans to the poor, must help them grow their family economies and assets so that they begin building self-reliance. Poverty Eradication Program (PEP) finds the example of Nazirpur village and its 35 poor families, the opposite of what PEP is trying to achieve. Is it perhaps the role of the Micro-credit Regulatory Authority (MRA) to oversee such a situation and, if so, it is sincerely requested that corrective action be taken immediately to stop micro-finance organisations from exploiting the poor in order to run their micro-finance businesses. Loans given to the poor must help them build their family economy and uplift themselves from poverty.