Looking Back At Bands From 60s-80s 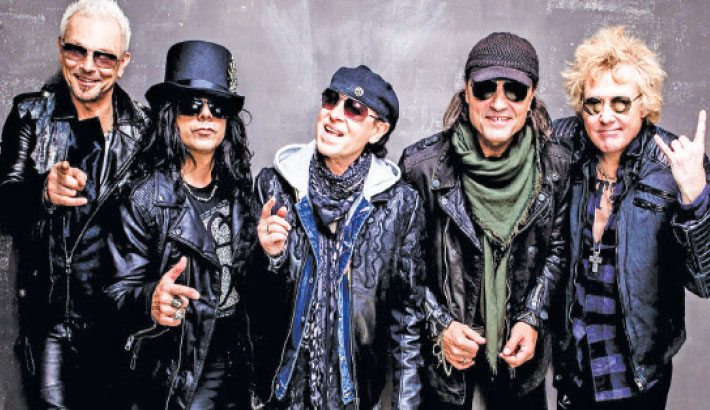 This period (from 60’s to 80’s) was a golden era for rock bands. I don’t know about you but every time I listen to them, I teleport back to some other dimension. There is this thing in their songs- something I simply can’t put in words- that is so awe-striking and magical. In fact, for past couple of months I just can’t have enough of the 80’s. I would listen to them after waking up, at work, during the evening and before going to sleep. It’s like going through a trance, a trance even the modern day EDM tracks can’t deliver. So here is a little ode to the legends of the 80’s!

If you want a love song with a meaning, or a song about change, go to the Scorpions. They are just bewitching! And I am sure if you are a fan of rock music like me, you cannot listen to their song only once but have to play them in loops. ‘Wind of Change’ is a trademark song by the band and many people know the band because of this song. But they also have many other golden songs to deliver. If you have to propose someone, ditch the modern day songs and sing to them Scorpion’s “When You Came Into My Life.” 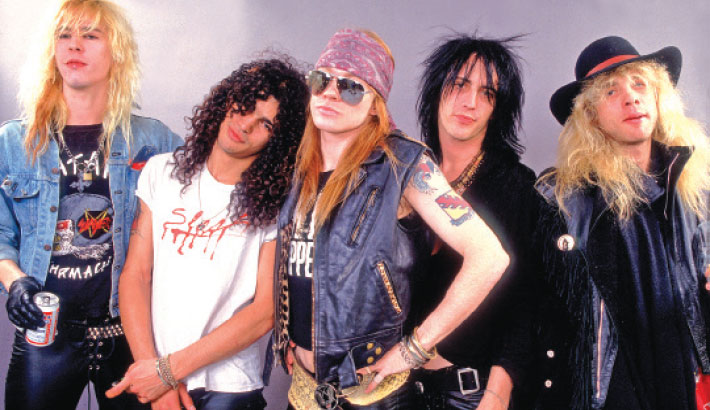 We have a rush lifestyle now but that era gave rise to one of the best bands ever- the band ‘Rush’! Their songs are surely going to give you a rush in your veins. It was not just the lyrics but the guitar, the drums and the music were simply splendid. We could not forget the magic of songs such as “Tom Sawyer” to this day. 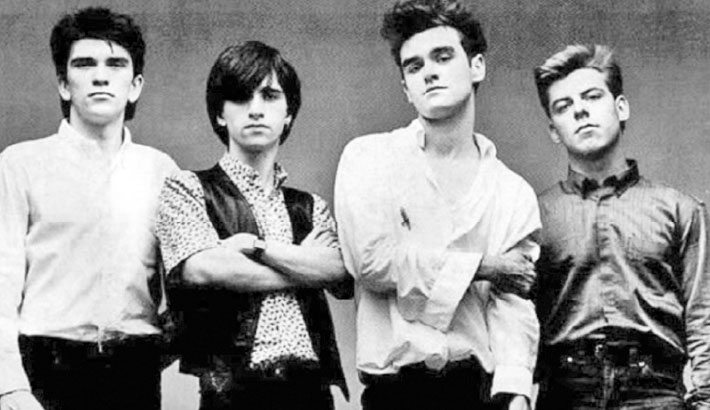 Perhaps many from this generation may not know them but that was one band you should get to know. Just the song “There is a light that never goes out” can give you the feel of life with only a few words. The song begins with the words on happy life “Take me out tonight, Where there's music and there's people, And they're young and alive…” and by the end of the song they reflect on a happy death, “And if a double-decker bus, Crashes into us, To die by your side, Is such a heavenly way to die ..” The song isn’t really one with elaborate lyrics. There are a few lines but through these few words, the whole journey of life and death has been dealt with in a breathtaking way. You might also fall in love with “The Charming Man” and other songs. 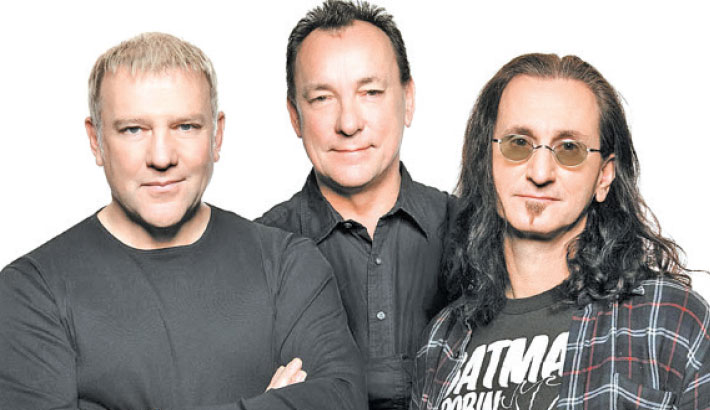 Last but not least, who can forget Guns N Roses? That moment when Slash goes to a barren area in the music video of November Rain to make his guitar weep, it’s one of the most colossal moments in the minds of many of us to this day. ‘Sweet Child O Mine’ remains one of my most favourite songs till today.

There are many other bands born in that era namely Pink Floyd, Dire Straits, Iron Maiden, Black Sabbath, Led Zeppelin, Deep Purple, Aerosmith, Def Leppard, Eagles, Metallica, etc. which make that era one of the best in the history of band music!