A Girl’s Indefinable Cruelty To A Kitten 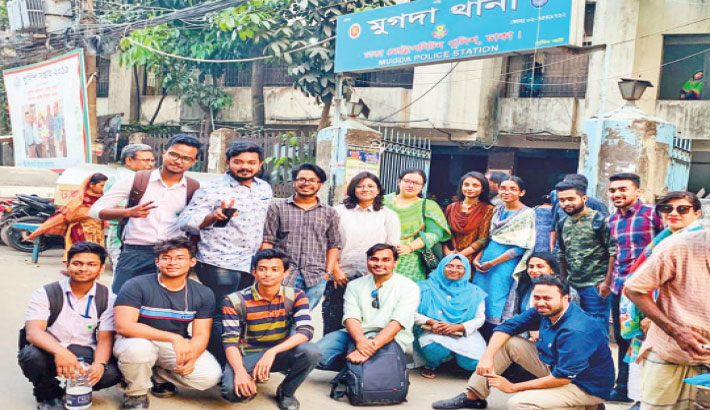 Kittens are probably one of the sweetest living beings on this planet. You cannot stop your heart from melting at the very sight of them. Yet, a few days back, one of the most disturbing videos that circulated over social media was that of a kitten. She was tortured in the most unthinkable ways by a girl named Ishrat Jahan Mehzabin on Facebook live! 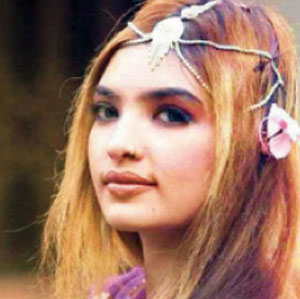 On 20 March (at midnight), Ishrat posted the video of torturing a kitten on her ‘My Day’ on Facebook. The severity of the crime cannot be realized without describing the harrowing details of torture. First, Ishrat killed a completely healthy mother cat by clubbing her with a stick after which she skinned the cat, removed body parts such as eyes, kidney, brain and liver. Next, she took away the mother cat’s kitten and started piercing her middle section with a knife. She tried cutting the kitten, and unable to do so, she later cut the kitten’s tongue. She said she had done all these for her interest in forensics. It’s worth mentioning that during all these, the kitten was still breathing! Next in the video, she began clubbing the kitten and started shrieking, “Don’t die yet! How will I make the video. I love blood!” and at this point Ishrat started laughing. The brutal details of the video were so disturbing that anybody who saw it would feel nauseated. Her Facebook friends took screenshots and saved the video using a recorder and started circulating it everywhere.

Zahid Hussain, Founder and Secretary, Care For Paws (CFP), said, “On Wednesday, around 2.00am, I found some people posting the video in our Care For Paws (CFP) group. We began to investigate the matter. Since the girl Ishrat had gone viral, it was possible to locate her. We formed a team of around 30/35 people. Many compassionate people also joined us. We filed a case with Mugda police station the next day. Then, along with police, we went to the perpetrator’s house. We found her along with her mother in her room. She confessed that she carried out all these acts out of ‘excitement’!”

The video showing the conversation that took place in Ishrat’s house was also posted on Facebook group. In the video, the girl is seen to be sitting with a cool attitude. There was no look of remorse in her face. In fact, in the video, the mother is seen supporting her daughter’s crimes! “I gave the cat to her. So what?”, screamed the mother in the video.

“The family members were very hostile towards us in the beginning. We were glad that police was there with us! We are truly thankful to Sourav Shamim and Zahid Hussain of Care For Paws to have taken the initiative. At their call, many people came from all over Dhaka. Some even came from Narayanganj, Savar and Keraniganj to bring justice,” said one of the moderators of CFP.

A case was filed by CFP under Section 7, Cruelty to Animals Act. Ishrat was arrested. However, she received bail just the next day! “According to her certificate, her age is 17 years, 2 months although it’s clear she is a few years older,” said Zahid. “On top of that, the law in such cases is sometimes weak. Even then, this was the fastest filed case as well as the first case filed for cruelty towards a cat in our country. Many feel that humanity has lost the battle after her bail but I don’t think it’s like that. The case is still going on. We have hired an advocate. We are still trying our best. She still has to face the court. Police will submit the charge sheet and we will try our best to establish justice.”

Ever since the incident had occurred, people are divided into two groups. One group is praising the animal rights activists while the others are laughing over the matter and saying it was just a cat! I think it is this second group that all of us need to be careful of. Every religion preaches kindness. In Islam, we are told to be kind not just to human beings but the entire creation. According to Hadith, a woman’s sins were forgiven because she gave water to a thirsty dog while another woman was condemned to hell because she starved a cat to death. It is not possible to serve God without serving His creation. People who torture animals now are very likely to torture people in future. More and more people should stand beside these animal welfare activists and work for a society free from cruelty.