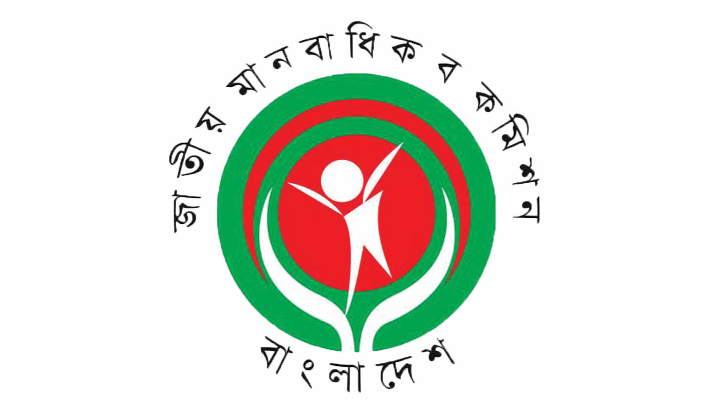 He came up with the call at a discussion titled “Child Rights: Child Ombudsman” jointly organised by NHRC and BRAC at BRAC Center in the city.

Welcoming the government’s move to stop exams from class I to class III, he said, “The extra pressure of study on children should be reduced while there should be an opportunity for all children to have access to education.”

Expressing disappointment over the incidents of violence against children, Hoque said abuse of children is still going on despite various initiatives of the government to prevent it.

He said that the NHRC finalized the draft of Child Rights Commission Act through consulting with stakeholders and the government has also approved it in principal.

Formation of a neutral Child Rights Commission is needed to end child labour and torture of children around the country, he added.