Guardianship of a minor in Bangladesh Law 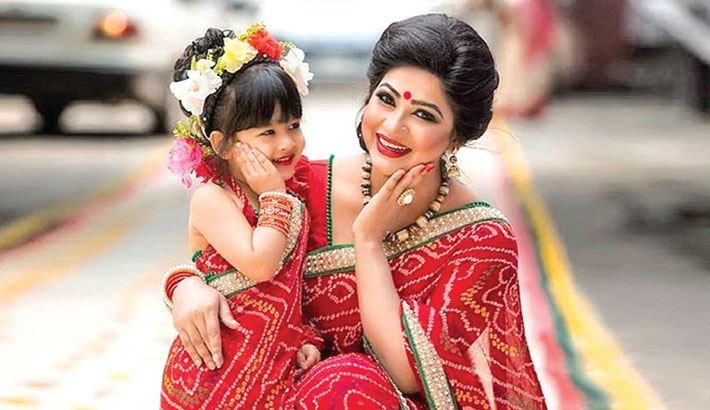 Since Bangladeshi law does not allow adoption, therefore citizens of Bangladesh can only be appointed / declared as guardians of a minor child. Thus, in order to obtain guardianship of any minor, the applicant will have to apply to the court in Bangladesh for guardianship of the minor in compliance with the relevant law which is the Guardians and Wards Act, 1890. Where the court is satisfied that it is for the welfare of a child that an order should be made appointing a guardian or declaring a person to be such a guardian, the court may make a court order accordingly, provided that no person other than a citizen of Bangladesh, shall be appointed or declared to be a guardian of the minor. In considering the welfare of the minor, the Court shall consider whether or not the minor is a male or female, the age of the minor and religion of the minor, the character and capacity of the proposed guardian and his nearness of kin to the minor, the wishes, if any, of a deceased parent, and any existing or previous relations of the proposed guardian with the minor. If the minor is mature enough to form an intelligent preference, the Court may consider that preference.

A father is not required to apply for the appointment of guardianship of a minor as the father is the natural guardian of a minor. But the court has the authority to issue an order regarding custody of the minor when the father has already filed the application in the court. When the mother of a minor marries a stranger, she loses her preferential right of custody over a minor child but such does not totally exclude the mother from such right if the mother is found otherwise fit by the court and can be appointed as the guardian of the child for the welfare of the child.

Upon filing such application of guardianship, the court shall set the date for hearing and further proceedings where the child may have to appear / attend the proceedings in Bangladesh. With respect to the application for legal guardianship of the minor, the application is to be made to the Family Court in Bangladesh, since the Family Court has the jurisdiction over family matters. For the purpose of the Guardians and Wards Act, 1890, a family court shall be deemed to be a district court which shall follow the procedure specified in the Act No 1890 while deciding the matters relating to guardianship and custody of children. With regard to appeal against the judgment and order passed by the Family Court, the appeal shall lie with the Court of District Judge and not with the High Court Division.

Upon filing such application for guardianship, the court shall review the character and capacity of the proposed guardian to take care of the child and the process may require at least 9 to 12 months. Here it should be mentioned that the time may vary from case to case.

Sarjean Rahman Lian, Barrister at Law and Advocate of the Supreme Court of Bangladesh