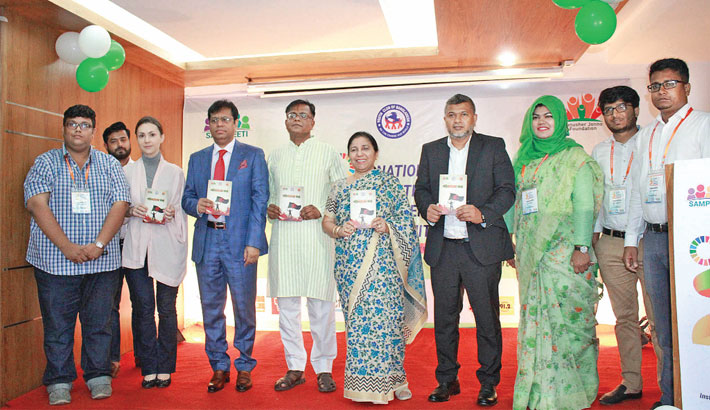 Youth Club of Bangladesh organised “National Youth Leadership Summit” at Institution of Diploma Engineers in Kakrail of the city on Friday.

Around 250 youths from Dhaka, Chattogram and Cumilla attended the daylong programme to raise awareness among youth and to create leadership on solving social problems among youths.

General secretary Sanzida zaman conducted the sessions of the summit with president of YCB Arefin Rahman Himel in the char.