Quader out of danger, says doctor 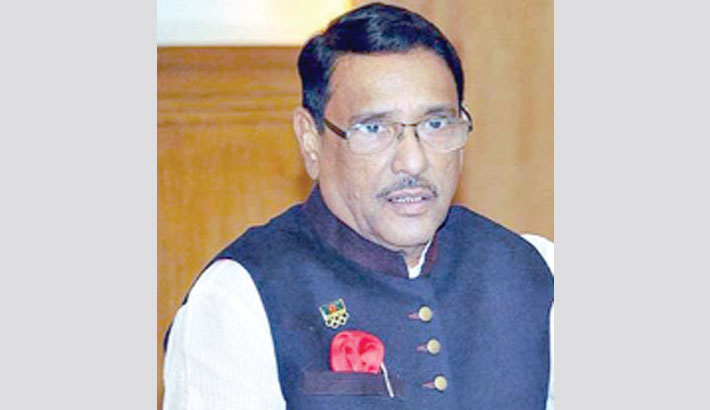 “Following a successful bypass surgery, he (Quader) is now out of danger,” said Bangabandhu Sheikh Mujib Medical University (BSMMU) director Prof Abu Naser Rizvi, who accompanied him to the Singapore hospital, according to a press release issued by the Ministry of Road Transport and Bridges on Friday.

Rizvi said, “All parameter of his body is now in a better position. Besides, the IBP machine has been removed from Quader’s body.”

“He will be shifted to a cabin within three to four days,” he said.

Dr Sivathasan Cumaraswamy, cardiothoracic surgeon at Mount Elizabeth Hospital and a senior teammate of the medical board formed for Quader’s treatment, conducted the surgery.

Earlier, doctors of the medical board briefed the family members over physical improvement of the AL general secretary after the operation.

On March 3, Quader was hospitalised to BSMMU following breathing complications and diagnosed with three blocks in the heart.

On March 4, he was flown to Singapore’s Mount Elizabeth Hospital for advanced treatment.