Been Turning Down Job Offers: Mourinho 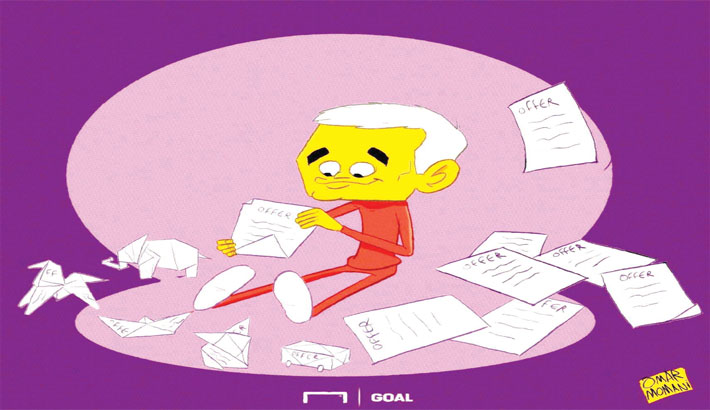 Despite his Manchester United sacking back in December, Jose Mourinho is still a prominent figure in modern football.

In recent months, the 56-year-old has turned his hand to broadcast, with his appearances on beIN Sports as well as his RT Today show ‘On The Touchline With Jose Mourinho’.

Regardless, the hot topic regarding the Portuguese is when his next foray into management will come.

Mourinho seems to be in no rush to return this season, claiming he’s turned down multiple job offers since leaving United.

Speaking to beIN Sports France, he explained, “I know exactly what I don’t want, which is why I have already turned down three or four offers.”

I also know what I do want. I don’t mean the name of the club, but the type of work, the style of club. I know what I want and I hope to get it.”