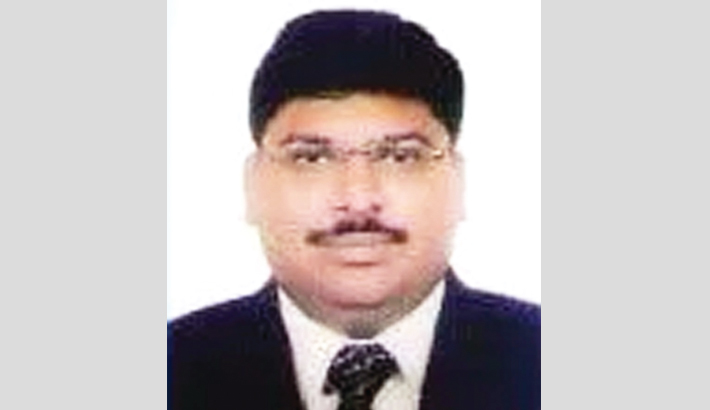 Earlier, he served in Trinidad and Tobago. Bishwadip Dey joined the Indian Foreign Service in 2001.  During his probation years from 2001 to 2003, he worked at the Ministry of External Affairs.

From 2008 to 2012, he headed the Representative of India office at Ramallah, Palestine.

From June 2012 to August 2014, he worked as Deputy Secretary (External Publicity) in the Ministry of External Affairs, before being posted to the Embassy of India, Thimphu as Deputy Chief of Mission.