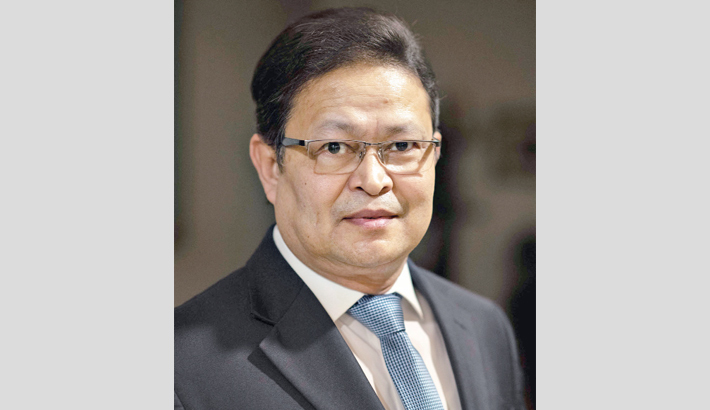 “Shahid has a strong research record, he has successfully managed large projects in Ethiopia and Bangladesh as well as several multi-country research projects in both Africa and Asia…”, said Dr Shenggen Fan, the Director General of IFPRI, says a press release.

Since joining IFPRI as a postdoctoral fellow in 1999, he has conceptualized and implemented multi-country research programmes in both Asia and Sub-Saharan Africa. From October 2005 to August 2010, he was based in IFPRI’s East and South Africa Regional office in Addis Ababa, where he conducted research and coordinated IFPRI’s programmes on agricultural markets and trade related issues.

He was also an invited co-author of the first report from the UN High Level of Panel of Expert (HLPE) report on global food security.

Throughout his career, Dr Rashid has taken extra efforts for translating research into policy actions. While living in Ethiopia, he coordinated a set of sector studies that led to the establishment of Ethiopian Agricultural Transformation Agencies (ATA), which is now well recognised as a model in the continent.