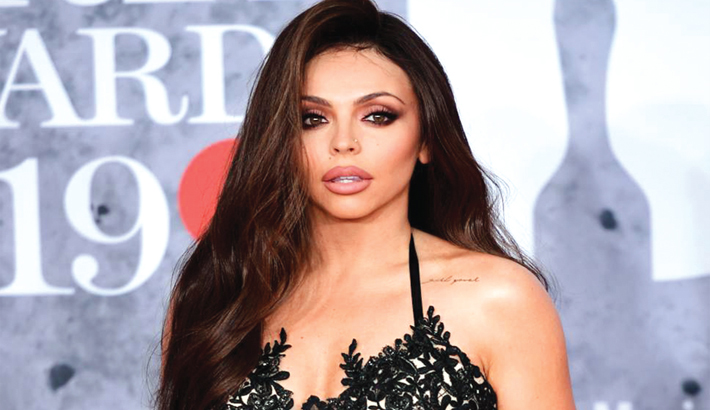 Jesy Nelson is fronting a new documentary about mental health. The Little Mix star is working with the BBC to raise awareness of mental health and the effects it can have on young people in particular, reports Contactmusic.

She announced: “This is a project really close to my heart, and I’m delighted to be working with the BBC on a documentary that will both challenge me personally and also highlight a hugely important issue affecting young people today. One in four men and women suffer with mental health and it’s a subject that I think we don’t speak about enough. I’m making this film because I really, really want to make a change and a difference to other people’s lives.”

Jesy had previously admitted she “struggled” with the pressures of fame at the start of Little Mix’s career.

She said: “When I first started out, I struggled. I never thought I would get over thinking people thought certain things about me. I still get upset when I talk about it. I’ll never get those years back. I was so miserable, I should have been enjoying my f***ing life.”

And Jesy is grateful to have her bandmates - Perrie Edwards, Leigh Anne Pinnock and Jade Thirlwall - by her side throughout it all as she understands why fame can cause people to struggle.

She shared: “We were lucky to be in a group - if we had gone through all of that on our own we would be f**&ed. I completely get why people start self-harming. There’s so much pressure.''