It's The Variety That Makes This Book So Enjoyable

Backbencherer Bivrom (Illusion Of A Backbencher) By Chinmay Prasun Biswas 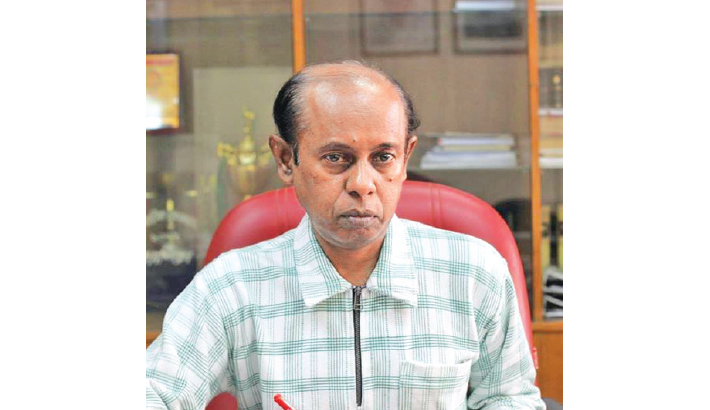 With huge range of varieties including reminiscences, travelogues, editorials, religion and festival, Ramayan and Mahabharat, shrines, features and others, Backbencherer Bivrom (Illusion of a Backbencher) has been published this year during the Ekushey Book Fair. In fact, it is an anthology of articles of the author (Chinmay Prasun Biswas) published in different souvenirs, magazines and dailies during the last ten years. 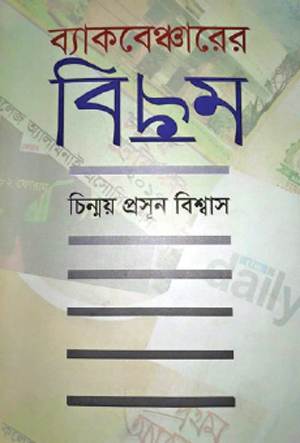 Mahabharat is the largest epic in the history of world literature followed by Ramayan. Articles on different events and topics of Ramayan and Mahabharat mark the higher level of intellect and different outlook of the writer. Ordeal of Sita, disrobing of Draupadi, villainism of Karna, tricky  foresight of Satyavati, paternal identity of Judhisthir and the backdrop of holy Geeta have been included in his writings but his viewpoint is never traditional. He has shown that Bibhishan is illegally termed as an enemy inside. Why Sita had to face ordeal without committing any sin, why Draupadi had to be disrobed in open court due to gambling of Judhisthir, why Bibhishan turned a renegade, why Karna, having all the qualities of a hero, became a villain - all these questions have been answered from a different perspective.

‘Ruposhi Bangla’ is the most famous collection of poems of Jibanananda Das, one of the best romantic poets in Bengali literature. Two attractive articles on Ruposhi Bangla - Birds of Ruposhi Bangla and Grass of Ruposhi Bangla - have been included in this collection. Number, types and names of birds, kinds and features of grass have been narrated in detail in these two articles mentioning relevant lines. It can be termed as a research work. Without acute sincerity and deep attention such detailed analysis is never possible. Moreover the article on two female teens of Saratchandra is very analytical. How a situation turns embarrassing due to a simple printing mistake has been very humourously narrated in the article ‘Bibhrat’. Almost forgotten poet Krishna Chandra Majumder, who is also known as the poet of solemn feelings, has been presented to readers referring to many of his immortal lines. Article on Vidyasagar, particularly comments of some greats about him, is very informative.

Reminiscences of school, college and university days of the writer are very enjoyable. Feelings of a village boy getting admitted into a famous school of a town, hazards of getting admission into a renowned college, the incident of becoming a fool due to not knowing the meaning of own name, initial helplessness in English Department – everything has been openly narrated. Memory is always personal but the writer does not seem to be at all self-centred in narrating his reminiscences.

Writings on worship and religious festivals are different in flavuor. There is no excessive exposition or unnecessary flow of devotion but all those have been viewed very objectively. Observation of Durga puja in different countries of the world, Manasha’s attaining godhood through relentless struggle, reverse character of Laxmi and Saraswati and significance of Doljatra and Rathjatra have been analysed in details. Use of Bengali spellings of names of mythological and epic characters, place, etymology and development of words related to religion and festival have made the contents clear.

However the writer tends to be equally conscious of social and national problems which are exposed through editorials published in national dailies. Landslide, question paper leakage, problems of teachers arising from nationalisation of colleges, complexities in identifying freedom fighters, crisis of the Sundarbans, drug, syndicate – nothing has escaped his watchful eyes.

The writer has claimed himself as a back-bencher and a confused man but his writings prove that he is not at all a backbencher. Rather he is more advanced than any frontliner as far as selection of topics, way of expression, variation of ideas, level of intellect and depth of perception are concerned. Nowhere has he seemed to be confused. His outlook is very much transparent.