Killers yet to be traced 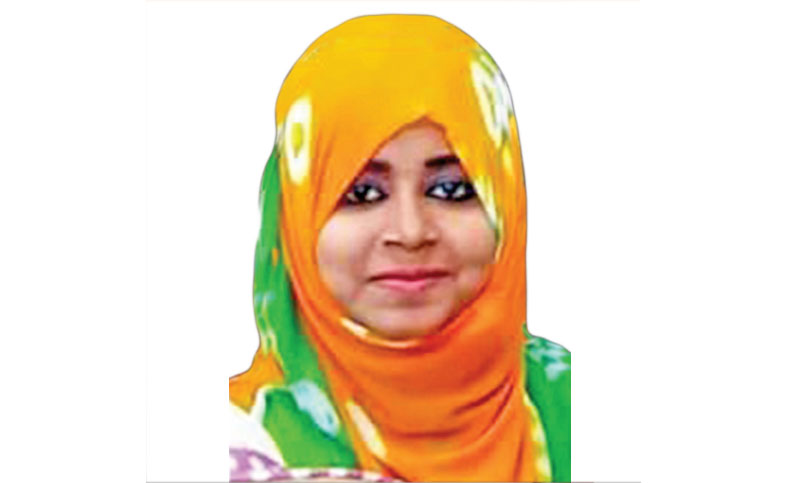 However, despite three years of Tonu murder, her killers are yet to be traced.

Tonu’s mother Anwara Begum informed that they could not meet for second time with the investigating officer (IO) of the case, Jalal Uddin Ahmed, also a CID officer, although they met with him one year ago. During their last meeting with him he said that interrogation had been done for the interest of investigation.

“We are still in darkness about the progress of the investigation.”

Tonu’s father Yaar Hossain, also an office assistant of Cumilla Cantonment Board, said, “I’ve become sick, but we’re confused whether we’ll be able to get justice for our daughter before our death.”

“If we get a chance to meet with Prime Minister Sheikh Hasina, we’ll feel happy as we’ll be able to seek justice for our daughter.”

He said that they had left the issue to Almighty Allah.

Tonu, a second year history student of Cumilla Victoria College and a member of Victoria College Theatre, was found dead at Cumilla Mainamati Cantonment on March 20, 2016 after she went out of her residence for private tuition.

That night, her family members found the body in the jungle of the cantonment.  Tonu’s father filed a murder case against unidentified persons with Kotawali police station. The case was finally handed over to the Criminal Investigation Department (CID) from police and the detective branch (DB) police on April 1, 2016.

After two autopsies, the Forensic Department of Cumilla Medical College Hospital found no specific reasons behind the murder.

But, the CID found sperms of three men after testing samples of Tonu’s clothes in May, 2017.

It should have been matched the DNA of suspects, but it could not be confirmed if the matching was conducted. The CID did not say anything about the issue.

CID officials interrogated three suspects between October 25 and October 27 in 2017. But, their names were not disclosed although the CID officials said those were suspected accused of Tonu murder.

However, Tonu’s mother said, “If Sergeant Jahid and his wife are arrested and interrogated, the names of the killers will come to light. This is because, our daughter was killed after she had gone to their house for tuition.”

Khairul Anam Raihan, the spokesperson of Cumilla Ganajagaran Mancha, said, “It seems the CID has become inactive regarding the murder of Tonu. It is really sad.”

The IO, Jalal Uddin Ahmed, also an additional superintendent of police (ASP) of CID could not be contacted for comments despite several attempts made by this correspondent.