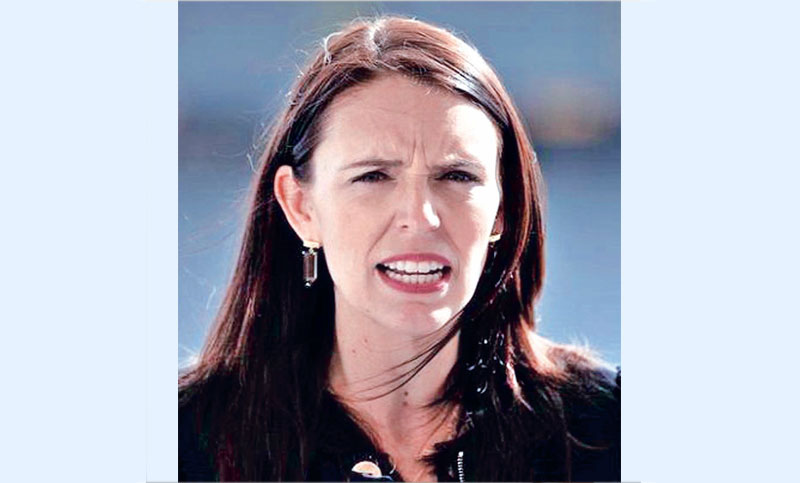 CHRISTCHURCH: New Zealand Prime Minister Jacinda Ardern vowed Tuesday never to utter the name of the twin-mosque gunman as she opened a sombre session of parliament with an evocative “as-salaam alaikum” message of peace to Muslims, reports AFP.

“He will face the full force of the law in New Zealand,” Ardern pledged to grieving Kiwis, while promising that she would deprive the man, an avowed white supremacist who slaughtered 50 people in Christchurch, of the publicity he craved.

“He sought many things from his act of terror, but one was notoriety,” she told assembled lawmakers of the 28-year-old Australian accused of the slaughter.  “That is why you will never hear me mention his name. He is a terrorist. He is a criminal. He is an extremist. But he will, when I speak, be nameless.”

“I implore you: Speak the names of those who were lost rather than the name of the man who took them.”

Dressed in black, the 38-year-old leader opened her remarks in parliament with a symbolic gesture, repeating the greeting uttered every day across the Islamic world: “as-salaam alaikum”.

She closed her address by noting that “on Friday, it will be a week since the attack, members of the Muslim community will gather for worship on that day. Let us acknowledge their grief as they do.”

“Wa alaikum salaam wa rahmatullahi wa barakatuh,” she said—“May the peace, mercy, and blessings of Allah be with you too.”

Her comments came as dozens of relatives of the deceased began arriving from around the world ahead of expected funerals which have already been delayed far beyond the 24 hours after death usually observed under Islamic custom.

Peter Elms of New Zealand’s immigration department said 65 visas had been granted for overseas family members so far. The slow process of identification and forensic documentation has so far made burials impossible, augmenting families’ grief.