Reflection on Day of Happiness 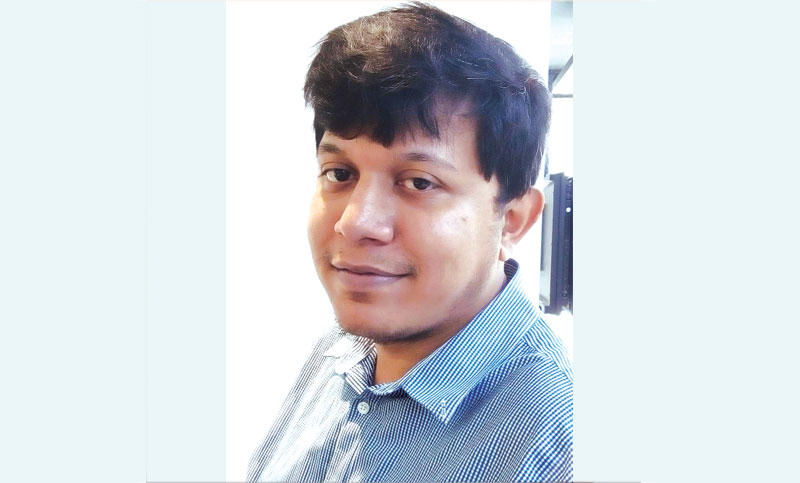 In our childhood, we were epicureans. When someone brought chocolates for us, our innocent souls became happy. We tried to seize every moment that came our way. We found more happiness in watching cartoons, drinking soft drinks, playing with neighbours, fighting with our friends and walking away as much as we could from our reading table. In our childhood, we were lords of the heavenly garden. Now, the same person who found pleasures in the simplest joy of life in his childhood, finds the whole world turning outside down in his adult years. For example, I find many people having a tinge of regret for not achieving something that they would expect to get. I am not different either. We find from Robert Frosts' poems, that human beings continue to have regrets despite being successful in their successive fields.

Every human being goes through a phase of frustration. When that frustrating phase lasts longer, something like more than a week, it is then a sign of depression. Many people know how to get rid of that phase but many don't know how to cope with that. American actor, Robbie Williams, succumbed to depression by committing suicide. He had fanship, glamour and money. Still he felt empty inside. He should have found a positive answer to that. Instead of toughing it out from that precipice, he took out his own life. 70s British Singer Cat Stevens alias Yusuf Islam became very popular for his songs, specially "Father and Son". He was successful but unhappy. During his spare time, he found interest in reading religious books. In 1976, Yusuf felt being drowned while he was swimming in one sea in California. Struggling, he requested the Almighty to bring him to the shore. A few moments later, a huge wave rescued him. He discovered that someone is controlling the universe. In 1978, he accepted Islam as his religion. Now, he is not as busy a singer as before. But he finds his happiness by donating money for charities. His stable family lives give him restored calmness and serenity.

In "Ode to Dejection" S.T. Coleridge laments over the loss of his creative faculties.  That loss of poetic touch, he feels, has reduced his chances of 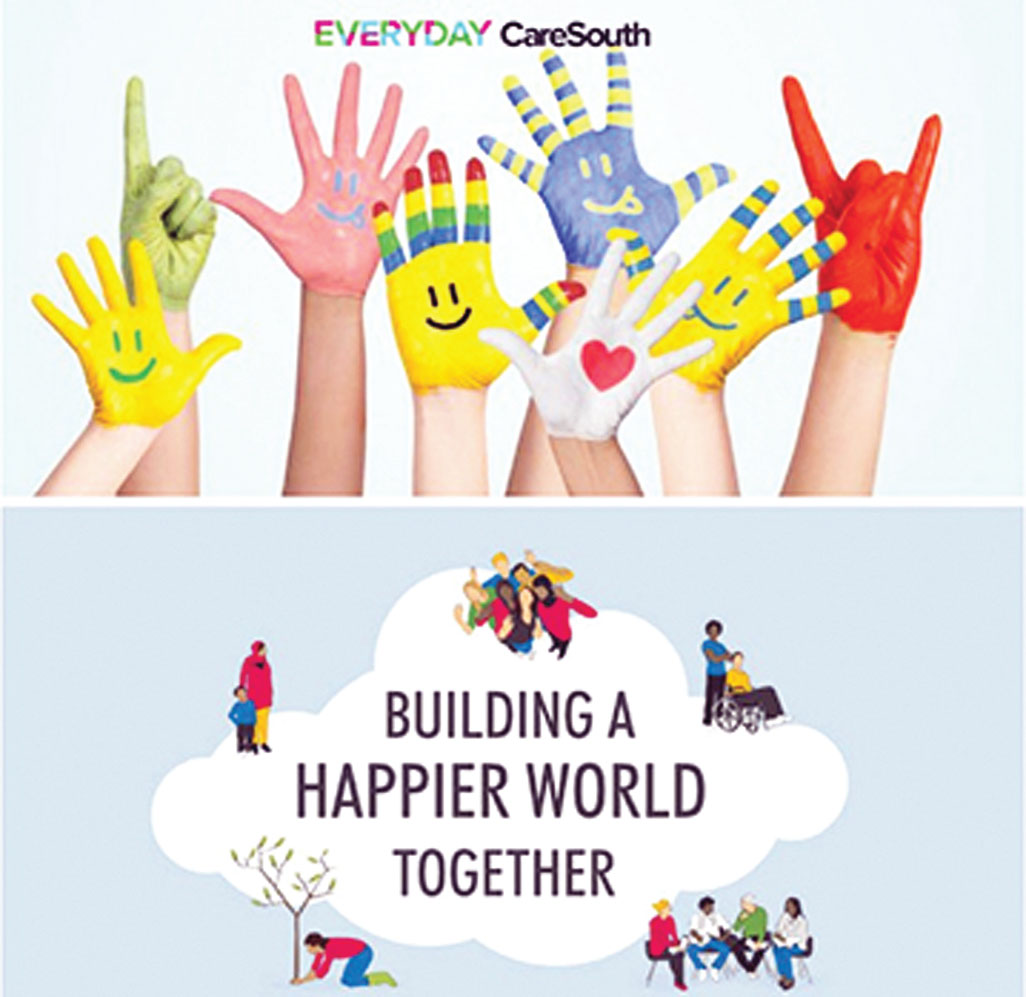 enjoying nature the way he wants. Coleridge, we must remember, had a torrid time with his wife Sarah Hutchinson. They failed to patch up their differences. Another English poet, John Milton, had to marry thrice to find his source of happiness. Mary Powell, his first wife, found it hard to adjust herself with Milton. She left him. In the 17th century England, a wife leaving her husband was very rare. Due to the patriarchal society's pressure, she had to return to him. It was difficult for her to live alone with dignity. The following days were a much happier one than before for the couple. Their 15 years of marital life produced four children. Unfortunately, Powel died while giving birth to their fourth child. A few months after his first wife's death, Milton got married again. His second wife also died one and a half years after getting married. The third wife ably supported the blind poet of English literature till his death. In "Samson Agnostics" Milron's narrator Samson gets upset with life. Samson is a blind man who does not want to lead this dreary life with blindness. In Christopher Marlowe's Dr. Faustus, Mephistopheles says that the world is a hellish place. It is not easy to come out of this experience. William Shakespeare had a gloomy period in his life from 1601 till his death in 1616. His prestigious "Globe Theater" was burned down in 1613. He lost his son Hamnet in 1608. His relationship with his three daughters was not a good one. Shakespeare spent the last five years of his life in his hometown. He lived away from his daughters for much of his active years in London, a theatre hub. When he returned to Stratford for his recluse in his old age, Shakespeare's daughters could not accept him open-heartedly. Virginia Woolf, a feminist writer, drowned herself in the water. Also, she lived in depression. All there writers produced their best works when they were actually sad in their personal lives. In order to overcome sadness, we become emotional eaters. We find happiness in eating food. It results in overweight and obesity. Ironically, we feel worse than before. The father of English dictionary Samuel Johnson, PhD had an eating disorder. Jonathan Swift lost his sanity after the loss of his well-wisher Esther Johnson for whom his work A Journal to Stella is dedicated. That book contains 65 of his letters that he had written to Esther Johnson who was affectionately called Stella by him.

Though people try to be happy, they are mostly unhappy. We become unhappy when we find others happy. The happier we become, unhappier others turn out to be. We should not try to keep others happy. Life is a mixture of happiness and sadness. Being alive in this confrontational world is one big blessing. One has to go through sadness to find happiness. We need to have patience for that. My happiness lies in praying, teaching pupils, spending time with my family members, reading, writing and sometimes going to eateries. For finding this happiness, I go through many bouts of sadness.

United Nations marks 20th March to be a day of happiness. Nothing will last forever here. Both happiness and unhappiness are needed in life. Happiness cannot remain single without unhappiness. They are a cosy loving pair! Whether we are happy or unhappy, we should not harm others. The world needs universal peace and solidarity.