India’s pastoralists urged to use technology to protect rights 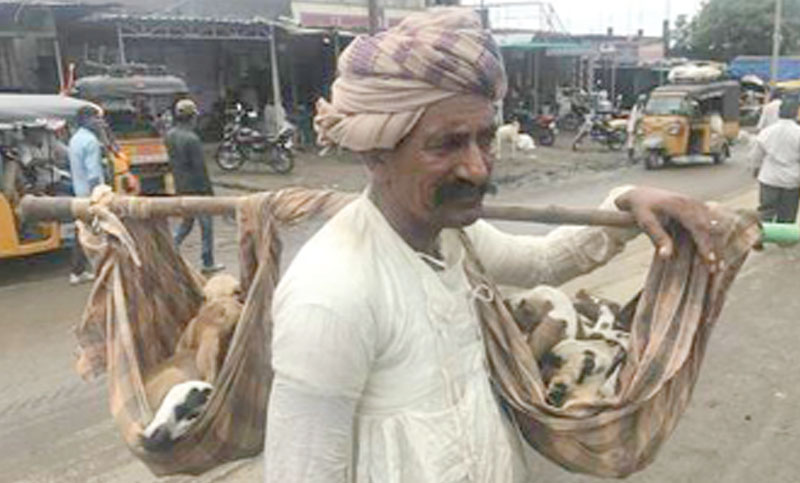 NEW DELHI: India’s pastoralist communities should turn to technology to protect their traditions and land rights, as they come under growing pressure from the effects of climate change and conflicts over land, rights groups said on Friday, reports Reuters.

There are an estimated 35 million pastoralists in India and most belong to indigenous communities in western states, the Himalayan mountain range, and the Deccan Plateau in the south, according to land rights experts.

Although their rights over land are protected by laws that include those related to indigenous people and the 2006 Forest Rights Act (FRA),

they still encounter problems. “Because they cross state boundaries and because there may be overlapping claims, there has been push back from authorities and from settled communities,” said Vasant Saberwal, a director at India’s Center for Pastoralism.

“Even the states don’t understand the complexity of their situation,” he told the Thomson Reuters Foundation on the sidelines of a land conference.

Pastoralists are an integral part of India’s history, receiving royal patronage and welcomed by farmers because their herds of sheep and cattle would fertilize their land.

But with the rise in the use of chemical fertilisers from the 1960s onwards, their importance diminished and they have increasingly been accused of encroaching as demand for land for farming and industrial use grows, said Saberwal.

The brutal rape and murder of an eight-year-old girl belonging to a nomadic community last year in the northern state of Jammu and Kashmir underscored their vulnerability.

Last month, India’s Supreme Court stayed its earlier ruling that had ordered the forced evictions of millions of indigenous people whose land claims were rejected, following a last-minute plea from the government.