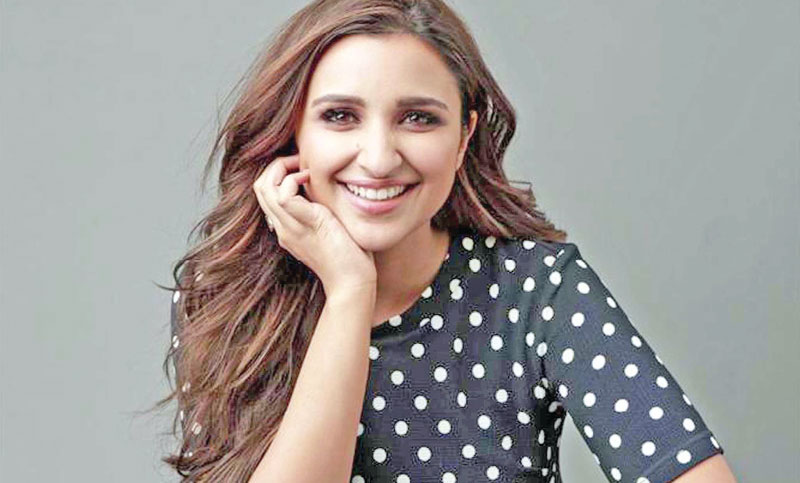 Actor Shraddha Kapoor has quit Olympian and badminton star Saina Nehwal’s biopic after being associated with the project since September, reports Hindustan Times.

T-Series owner Bhushan Kumar confirmed the news to Mumbai Mirror, saying that Shraddha has been replaced by Parineeti Chopra in Amole Gupte’s film.

“We want to wrap up Saina by this year-end for an early 2020 release, so going ahead with the project is a decision taken by mutual consent. We are glad Parineeti has come on board for the film. Saina has made every Indian proud and we can’t wait to take her story to the world in the year of the Olympics,” Kumar told the daily.

Parineeti is also thrilled to join the project and has always wanted to be part of a sports-based film. “It’s a part of my personality, but as an actress, one that I have not explored so far. I’m delighted to get an opportunity to portray a strong and powerful girl like Saina who put our country on the world map. I am excited to put in all the training and hard work that comes with learning the game and portraying Saina on screen,” Parineeti told Mirror.

Shraddha had shared a picture of herself as Saina in September, confirming that she would play the ace badminton player in her biopic. She even visited Saina’s family home and had lunch with her parents. “Happy to see @ShraddhaKapoor and the team with my parents. All the best to everyone. #AmoleGupte #BhushanKumar #DeepaBhatia @sujay.jairaj,” Saina had captioned the post, sharing Shraddha’s pics from her home.

Talking about the film, Saina had told PTI in February, “I am looking forward to the film. The script is lovely. As far as I have seen Shraddha preparing for it, she has done really well. I am waiting for it. It is taking some time to complete. But I am sure it is turning out well.”

According to reports, Shraddha quit the project as she was unable to give it enough time in between her other projects. She is currently working on Chhichhore with Sushant Singh Rajput. Its shooting is expected to continue until March end. She was also shooting for Street Dancer 3D with Varun Dhawan in London a few weeks back and will shoot for it again in Mumbai soon. Her film with Prabhas, Saaho will release in August and she will also shoot Baaghi 3 with Tiger Shroff in a few months.