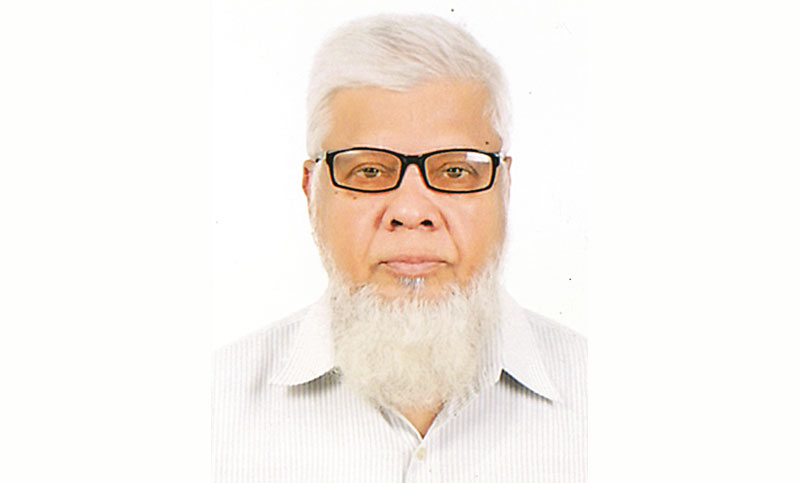 You are about to skip a notable news if you are not a very serious and avid reader. The news focuses on the American Workforce Policy Advisory Board, a 25 member board co-chaired by President Donald Trump’s daughter and adviser Ivanka Trump and Commerce Secretary Wilbur Ross. The chief executives of major companies such as Apple Inc, IBM Corp, Siemens USA and Lockheed Martin conversed in a forum on March 6, 2019 with US President Donald Trump, “that they are hiring more Americans without college degrees as they search to find increasingly scarce applicants for open jobs”.

Open jobs are intended for motivated job seekers who send resumes to a workplace for non-advertised positions and when there are any openings, the authorities negotiate with the applicants for the work with reasonable remuneration.

This news items by Reuters is captivating for many of us especially the policymakers in an economy where labour supply exceeds the labour demand and the economy failed to create enough jobs for the growing workforce. Above all, the education system failed to generate the human capital to generate momentum in the growth process. It is surprising to note that nearly 50 per cent of the people Apple Inc. hired last year did not have a four-year college degree, though it is essential for any job seeker in computer related area to master the computer coding proficiency before  graduation from high school. 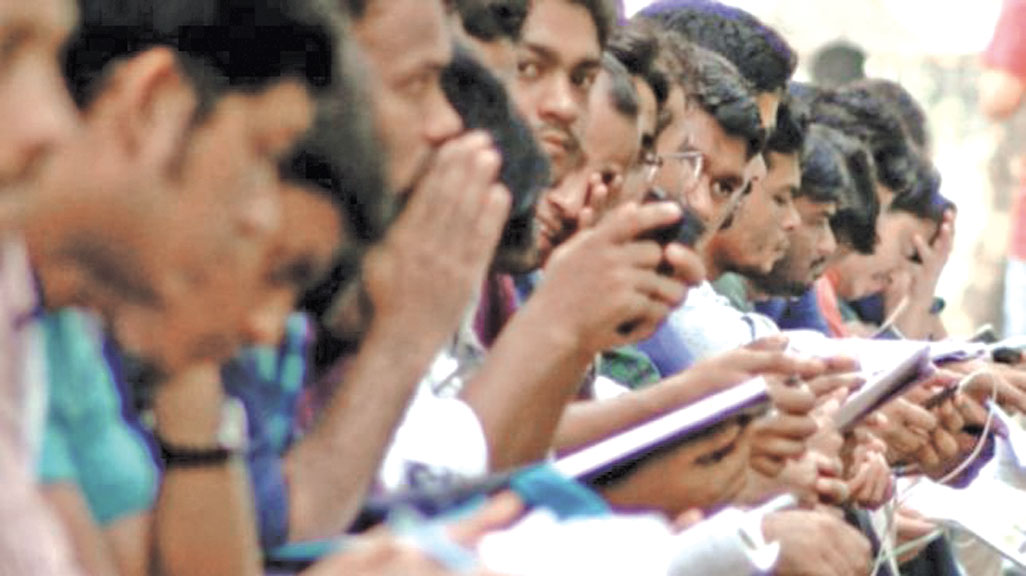 The story is same also for Lockheed Martin who hired 14,000 job seekers, half did not have a four-year degree and the company raised the productivity of those workforces through on the job training. The link between skill requirement for any job of manufacturing and service sector with the course curriculum of educational institutions at different tiers is of utmost importance in an economy because mismatch between the skills needed and the graduate from the educational stream could destabilise the very fabric of social peace and stability. The US unemployment rate is 4 per cent and it is indeed worth to hire the Americans without college degrees because they are competent enough to use the gained skill in their new work environment.

The unemployment situation in Bangladesh is desperate though government data tells unemployment is in the neighbourhood of 4 per cent. Centre for Education Research [CER], a think-tank on education and employment, in a recent discourse at Centre on Integrated Rural Development in Asia and Pacific [CIRDAP] revealed around 47 per cent of graduates and post graduates looking for jobs. The time and money they spent for tertiary education lacks skills essential for decent jobs.

This large pool of unemployed youth manifests a serious drawback in our education system; graduates are produced without appropriate hard and soft skills so when they enter the labour market, the employer perceive genuine gap in competency level – a sharp contrast when Americans without college degrees get a remunerative job but educated graduates in our country suffer from frustration. When this pool of unemployed youth each year joins in the labour force from innumerable educational institutes, the snowball effect may be explosive for the society.

This mismatch syndrome between the demand and supply of labour force needs to be reviewed by a competent authority, the way it is addressed through the American Workforce Policy Advisory Board. The representatives from the manufacturing and service sector could sit with the government to discuss the mechanism to dovetail the requirement with changes in course curriculum. Unfortunately, most of the public and private universities and colleges are not equipped to deliver the required skill both for domestic and foreign job. In near future, many countries may require skilled manpower for jobs in their own country; they would also require manpower with specific skill to work in the proposed Special Economic Zones. Sumitomo Corporation from Japan wishes to have their fifth economic zone in Bangladesh. The other countries they have established Special Economic Zones in are Philippines, Indonesia, Myanmar and Vietnam.  The number of Japanese companies operating in this country was 183 in 2014 and 269 in 2018, a growth of 46 per cent.

The message is very clear. Countries are moving from their domestic production hub to location where they get cheap but skilled labour. However, the educational institutions in our country are in many instances distributing certificates for money as our Honourable President often say in his convocation address. Is it really true? Only circumstantial situation can tell us. Just consider the situation the foreigners those who are working from different countries of the world in Bangladesh; Philippines, Sri Lanka and India. There are over five hundred thousand foreigners working in Bangladesh, many of them are Indians. They remit over five billion dollars to their own country. The previous Indian High Commissioner Harsh Vardhan Shringla once contradicted the statement by FBCCI President in October last year. However, it is not the question related to remittance but the employability of our own graduates in our country. The dismal quality of education at all the tiers beggars description and this is obvious in the growing frustration of the graduates who are looking for decent jobs without appropriate skills.