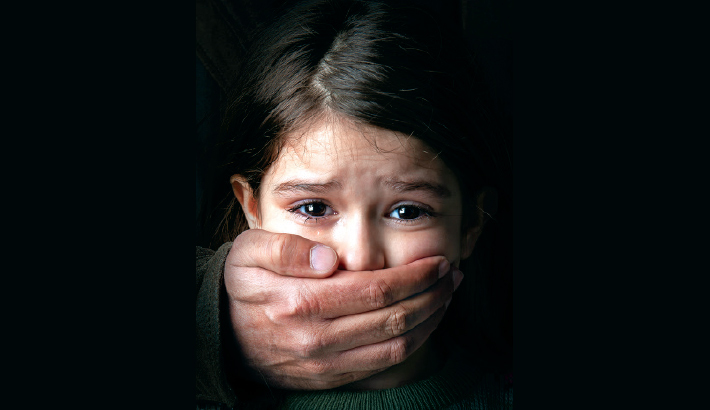 Memory is basically a conceptual process of perceiving information from the world around us, then processing it, storing it and recollecting it later. Conventionally, the term ‘memory’ is linked to mind and brain. Obviously, our brain has various wires which always keep a very regular and enthusiastic connection with the body. The brain sends information and memories to the body and vice versa. It is traditionally thought that our body reacts according to the messages it gets from the brain. But it is not always in the mind. Our body itself is a big storehouse of enormous memories. It can hold, carry and retrieve memories which have tactile experience. This is why, when the brain loses its short-term or long-term memory, the body gets in work to retrieve it. Whether good or bad, the body can carry and react to the memories it gets from different kinds of touch. If we put it in the words of the famous Romantic poet John Keats, then we can say ‘touch has a memory’.

Of late, Bangladesh Mahila Parishad (BMP) has reported that around 79 females have been raped in January this year. Among 79 females, 22 cases were of gang rape. The report also reveals that 5 victims were murdered immediately after rape. This is a very shocking and alarming figure. What is more frightening is the fact that the number is only formally registered. Informally, the number of victims is more than 79! The victims are not from any particular age group. From a little baby girl to a mother of four children nobody has been spared. Nevertheless some of the rape cases are reported and registered. But there are a lot of cases of molestation and physical abuse which are not recorded in any file. But the victim's body bears the traumatic memory of such abusive touches. Nowadays, in many cases, the pervert predators target young children and toddlers to meet their lustful desire which is a very terrifying fact for the parents. 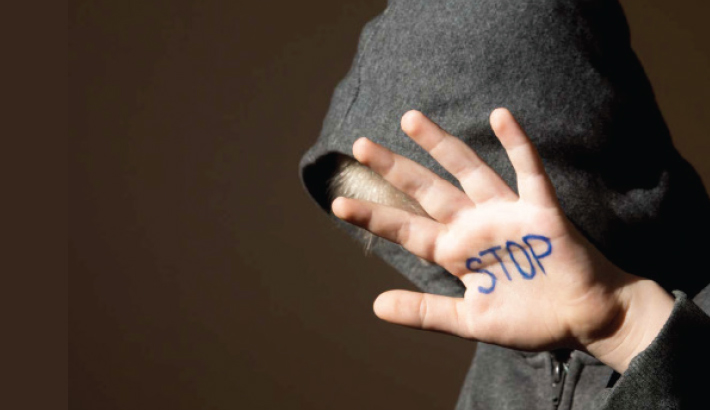 In this era, both the father and the mother are going out to earn their bread and butter for the family. Parents have to go outside leaving their children alone with other relatives or just on their own. Even a housewife (a mother as well) has to leave her children alone when they start going to school. It is, therefore, technically and practically not possible for the parents to look after their children all day long. The incidents of child molestation or rape are very disturbing for the parents. However, instead of instilling the fear inside the minds of the children, parents can teach and talk to their children about their body and touches.

There can be two basic kinds of touch - good touch and bad touch. A good touch is expected. It provides a kind of comfort zone where a child feels safe, secured and cared. A bad touch is not anticipated. It makes a child feel very uncomfortable. It creates a traumatic experience. The body suffers from psychological disturbance. A bad touch is unwanted. It is not necessarily a sexual abuse. A bad physical contact can occur in any form. A simple hug or tap on the back may make a child feel harassed. Therefore, the parents should clearly talk about the distinctive differences between good touch and bad touch. 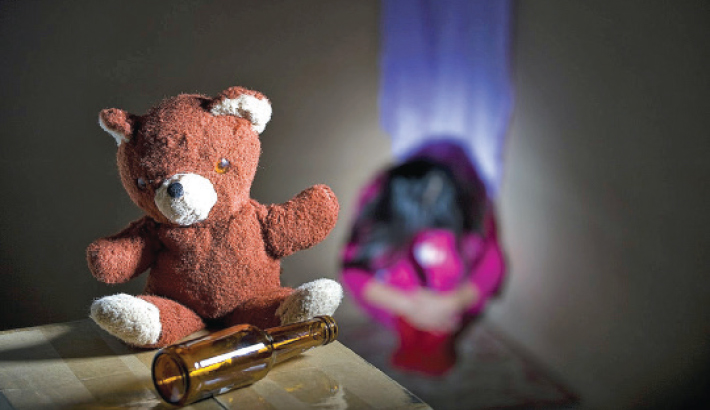 All these touch-issues are sensitive to discuss with children who are very young and belong to a different generation. Still we need to know about the steps which will ultimately lead our children to the safest path of life. In a country like Bangladesh, many families do not exhibit a friendly atmosphere. In order to enlighten the children with the concept of self-preservation, the parents need to build up a friendship with them. They should form such a profound friendship which will allow them to talk on any sensitive issue like sexuality or sexual abuse. The children should be provided the knowledge about their own body parts. The private body parts should not be exposed to everyone. A parent can touch those parts tenderly while changing diapers or cleaning them up. A doctor can touch them if it is necessary for the purpose of their health, but that too in the presence of one of the parents. These touches are acceptable. Other than that, the private parts of the body are not to be touched by anyone else, not even the closest relative in the family. Parents must elaborate why these body parts are delicate and must be protected from intrusion. 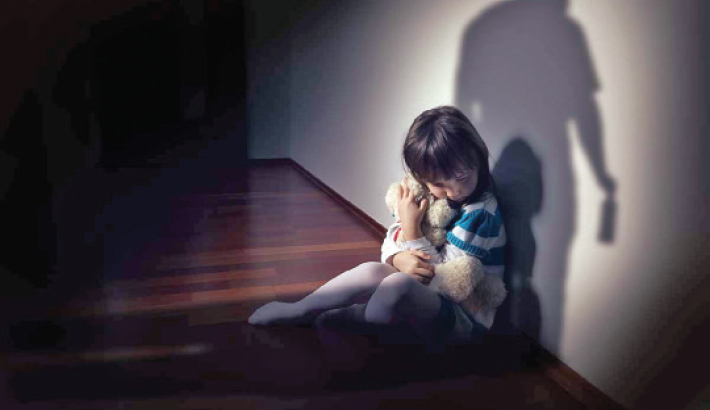 The children usually find the adults trustworthy. This is why they rely on them for many purposes. But a child must learn to say ‘no’ to the strangers. Our culture teaches us to obey our seniors. However, the children must be taught to raise their voices whenever they sense something wrong. Not every adult is safe for them. Sometimes, a molested child is threatened to keep mum. The fear of not revealing his pain breaks him/her down even more. So, parents should give the courage to their children to speak about their problems with them. Parents should give them space to say anything. In that way, the children can overcome their fear. ‘I trust you’ – a simple sentence of assurance like this one can boost their courage and confidence. 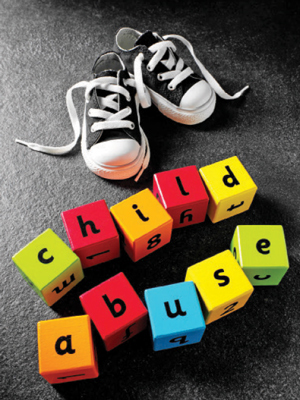 However it is a matter of shame and great concern that children are not safe even with their pervert fathers. Recently a few accidents have shaken me from inside. I can never think of a father who himself can abuse his own child! Even a father's touch can be a bad touch! From the educated pervert army officer to the illiterate drug addict - these fathers have just polluted the word ‘fatherhood’ by showing their animalistic nature in front of the world. Those abused children may forget the horrific memory of molestation with the course of time, but the body will feel disturbed even when they will grow up. These sick instances have reminded me of a novel written by Toni Morrison. In the novel named The Bluest Eye, the father rapes his daughter and impregnates her. He does it, because he had a psychological history of oppression. The powerless subaltern people have a tendency to impose their power on the subordinate ones. If this may be the case, I suggest such men, who have been going through such a massive turmoil, to see a professional counselor. The counseling session may help them to get rid of their animalistic nature.

To conclude, prevention is better than cure. If the afore-mentioned things are followed, it will be possible to prevent child molestation. Moreover if anything wrong happens to the children, parents and law must take action against the perpetrator. Whoever the person is, he must be punished. The punishment of the guilty will lessen the suffering of the victim and it will set him/her free from the terrifying memory of the unwanted traumatic touch as well.