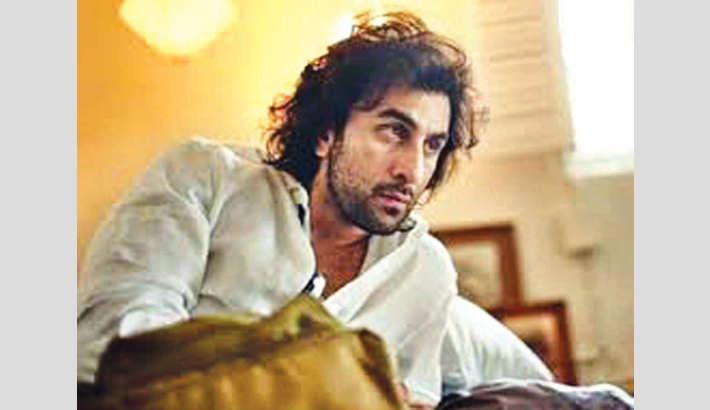 It took a lot of time and changed decisions before director Ayan Mukerji decided to call his film Brahmastra, reports Hindustan Times. The film was earlier titled Dragon and even the characters’ names were different.

On Sunday, Ayan shared a picture from the film’s lead actor Ranbir Kapoor’s early look tests for the film. Ranbir is seen with much longer hair and a brooding expression in the film. Ayan revealed that Ranbir’s character was earlier called Rumi, later changed to Shiva.

“Rumi. First, he was Rumi. Rumi with long hair. This image is from an early look test for the movie. Rumi said, ‘Love is the bridge between you and everything...’, and that feeling is the foundation we started building the protagonist of this movie on... But then, there was new inspiration, newer thoughts... Dragon became Brahmāstra, we gave Ranbir a haircut, and Rumi became... Shiva,” he captioned the post.

Ranbir, Ayan and the film’s female lead Alia Bhatt were recently in Varanasi at the Kumbh Mela to reveal the film’s logo. The team used 150 drones to show to make the logo in the sky over the river Ganga.

Brahmastra has been extensively shot in Bulgaria, New York, and Mumbai, among other places. Apart from Ranbir and Alia, the film also stars Amitabh Bachchan, Mouni Roy and Tollywood actor Nagarjuna. Brahmastra is first part of a sci-fi trilogy which has been created by Ayan. It is slated to release around Christmas this year.