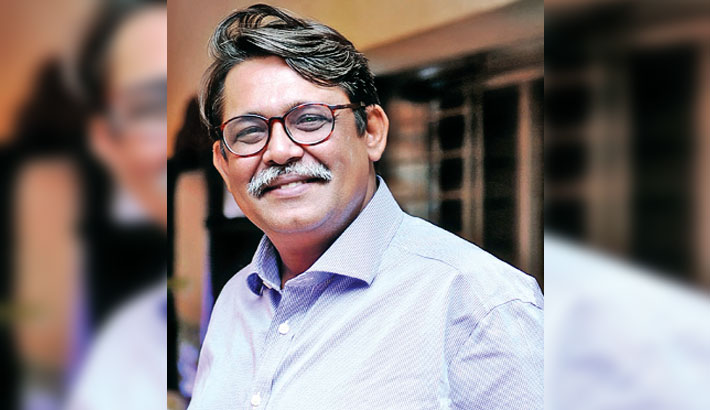 It is a delight to see that illegal structures on the banks of different rivers are being demolished PERMANENTLY with massive beautification plans. The other delight is to see that all kinds of warehouses stuffed with flammable products are being forced out of Dhaka’s historic old parts despite resistance by some businessmen who value money more than life.

Both the actions are hitting out at graft – land grabbers and illegal structures for the first, while for the warehouses it is the storing of flammable products without necessary approval from organisations concerned.

The graft which became rampant during the military regimes of General Ziaur Rahman and his successor General Hussain Muhammad Ershad got a fillip during the 2001-2006 regime of former prime minister Khaleda Zia.

The business of land grabbing on the river banks started during General Zia’s time and got a momentum under Ershad. They wanted to stay in power at any cost and thus a free-hand to all kinds of corruption.

Yes, we have seen after the killing General Zia that he left behind a broken and old briefcase, torn vest and practically no bank balance. But one glaring example of infusing greed and corruption into the minds of young people was the trip to Singapore on a ship called “Hizbul Bahar.”

The students were to be “future leaders” of this country by holding the flag of the Bangladesh Chhatra Dal (BCD), the student front of the newly formed Bangladesh Jatiyatabadi Dal or the Bangladesh Nationalist Party (BNP).

Trapped in greed some brilliant students wasted their lives including one named Ovi. What did the new leaders give to Bangladesh --- an unprecedented looting of national exchequer, national wealth and damaging Bangladesh’s image abroad.

As if that was not enough, the famed “Hawa Bhaban” was created under Tarique Rahman, the “able” son of General Zia and his widow Khaleda. It became the centre of all kinds of grafts starting from general corruption at all levels including stealing of foreign currency in millions. Talk of the town at that time was cash belonging to the Zia clan was stashed in suitcases and were flown to the desert kingdom of Saudi Arabia. Some government agencies leaders have reportedly confirmed the shipment.

The generation of “Hizbul Bahar” were mostly in the Tarique circle and what did they do? Rob or steal must be rich was possibly their motto, because other than that we have nothing in our note books.

From the construction sector to neon signs, everything was under their corrupt control. They tried to use graft story against the Padma Bridge. The World Bank was red-faced when the facts were out --- the graft charges were baseless.

What more the dream project Padma Bridge us visible now as it is reaching the time of completion.

General Ershad and his Jatiya Party followed suit in corrupting the younger generation and the spread of corruption like a wild fire.

The two corrupted the civil and military bureaucracies which meant graft made inroads in all spheres of our lives.

Thus fighting graft is no easy challenge and none should expect wonders. Of course, it would be quicker if we all lend our support to Prime Minister Sheikh Hasina’s zero-tolerance to corruption.

Then came the firm order to remove the dangerous warehouses located in the midst of residential houses in the old parts of Dhaka at any cost. There was resistance by a section of the businessmen of the area. Some were identified as men supporting the opposition BNP.

Thus again money became more important than human lives. Incredible? After losing some 250 lives in two separate incidents in 2010 and the one last February, how can a sane person want to continue this dangerous business even for a second. The world must be laughing at these inhuman and selfish people.

The order was against firm. All such dangerous entities must go at any cost and trading too stopped unless moved to a new designated area under the Ministry of Industries.

I asked myself, who would in his sane mind, resist the ongoing drive reasoning a stop in their earnings until the designated place was ready. A few months gap in trading was better or to lose lives? These traders have broken a law and have been mostly operating illegally. This is graft at its worst as this caused the deaths of human beings. This is also murder.

It is now possible to dream of beautiful river banks as we see in many countries in the West as well as East. The rivers would be cleaned and dredged – perfect for taking tourists out on a day trip through pristine blue water without any foul smell, perfect for us to have a good outing with friends and family.

The water needed so much for irrigating our fertile lands and also for drinking would be in abundance producing more crops as well as eradicating water-borne diseases.

Are we getting the right indications that preparations for the eradication of corruption of all other kinds are underway and no matter how “powerful” the culprits would be brought to justice? Bangladesh is thus getting ready to eventually have a proud Bangladesh free from all kinds of corruption as Prime Minister Sheikh Hasina has pledged to her people. 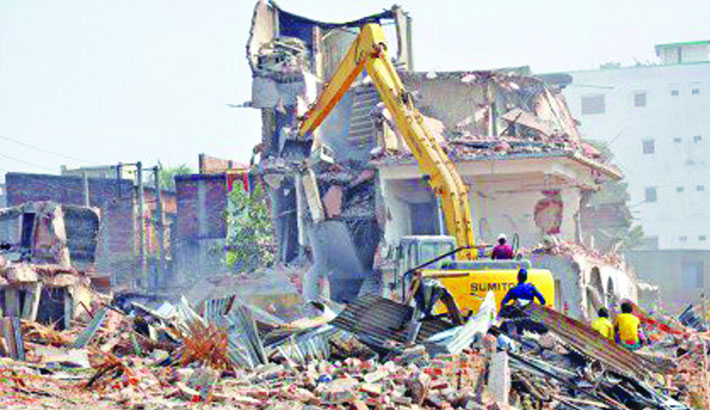 Two issues that come out quite visibly from these are:

2)            Officials involved in carrying out these measures must give their hundred per cent.

The writer is the Consulting Editor of daily sun