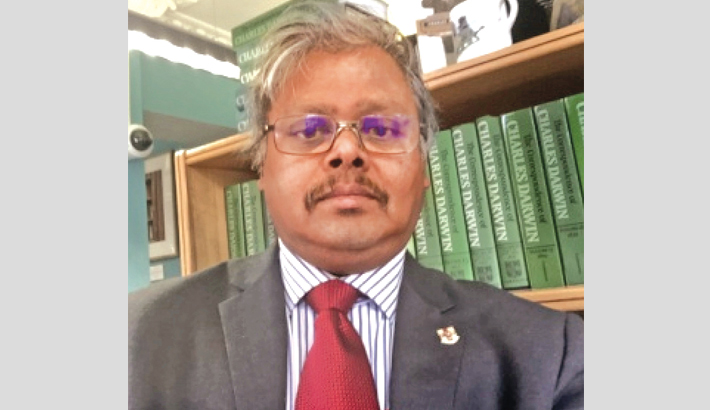 On 29 March 2019 Big Ben strikes midnight and Britain is out of the European Union (EU). This is the case at this moment. Because, on 23 June 2016 voters in the UK were asked: ‘Should the United Kingdom remains a member of the European Union or leave the European Union’ and the results were that 48.1% voted for remain and 51.9% voted for leave the EU. The differences between these two camps are more than a million in number. So, Prime Minister Theresa May notifies the European Council on 29 March 2017 that Britain is leaving the EU. EU leaders have said that they want to conclude the talks within 18 months to allow the terms of the UK’s exit to be ratified by the UK Parliament and the European Parliament. Jean-Claude Juncker, the EU boss suggested that the 27 Nation blocs should consider five options- no change; nothing but the single market; offering countries the powers to do more; improving efficiency and sharing power. He said, “however painful or regrettable Brexit may be, it will not stop the EU as it moves to the future…we need to move forward, we need to continue.”

Before referendum central argument of Boris Johnson and other leave campaigners was that ‘we send the EU £350 million a week. Let’s fund our NHS instead.’ It has turned out that this is misleading information, because it failed to mention the rebate or amount Britain gets back from Europe. This generates a separation anxiety among environmental professionals and academics because of potential economic contusion from the disruption of common economic space.

In order to implement the referendum result, according to the current EU rule Article 50 of the “Treaty on the Functioning of the European Union” must be invoked. First two clauses of the Article 50 states that: (i) any member state may decide to withdraw from the union in accordance with its own constitutional requirement (ii) a member state which decides to withdraw shall notify the European Council of its intention.  So, this was done on 29 March 2017. However clause 3 of the Treaty says that the departing state must leave the EU within two years of invoking Article 50. This is problematic one, because leaving EU requires three processes: administrative Brexit, legal Brexit and trade Brexit. Out of these three, most complicated one is “legal Brexit” because UK has half century worth of legal relationship with EU.

On 22 December 2016 I was invited along with other academics and scientists to attend Burntwood lecture and discussion meeting at White Hall. The topic was about post-Brexit separation anxiety. Last 43 years the UK has been a member of the EU, which has developed some of the strongest environmental laws and standards in the world. Now after exit how optimistic should we be that the Government will respond to the challenges facing our environment, without the leadership and oversight of the European Union? Also what its economic implication would be?

Our discussion resonate the fact that the preservation and ongoing compliance with environmental laws and protection of the environment is critical. This must not be diminished by any future changes to domestic legislation. The development of a post-Brexit framework of environmental legislation will be a unique and critically important for the UK government and devolved administrations to explore ways of improving and strengthening environmental regulation.

One of the challenges for UK science is translating a discovery into an application. The UK is at the forefront of theoretical advances, but often lagging behind its’ practical use. As an example for the treatment of brain tumour using proton beam therapy people go to other European countries, whereas the technique was first conceived in 1989 in UK but not yet widely available in our National Health Service. 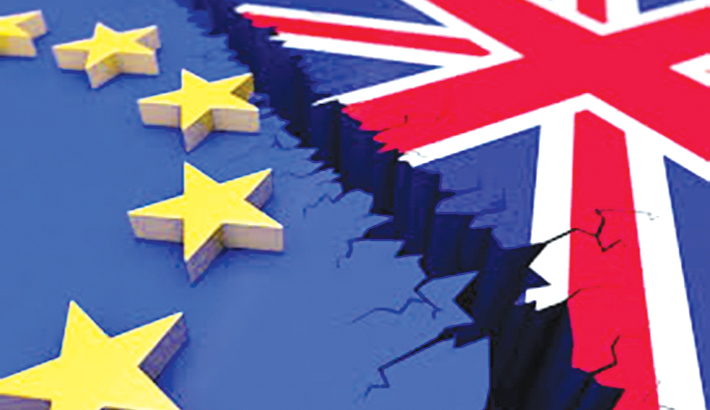 Private sector investment requires partnership between private industry and government department, but funding from government is very limited. Also the desire of private investment is not compatible with slower return from scientific product. Many projects also require multi countries cooperation such as the establishment and development of Large Hadron Collider (LHC). The level of investment for such project is not possible from one country alone.

UK science has benefited from increasing levels of European Union resources. Almost 1.11 billion pound has been allocated since 2014. For example, since 2007 Britain has won almost 1,400 of more than 5,000 grants from the European Research Council, receiving 22% of allocated funds. These were utilised for regenerative medicine, space research and Nano-science.

Our expectation is that after Brexit, UK institutions and individuals should still be able to appeal for support under some schemes for EU collaboration outside the Union. However, we suspect that these would be a fraction of what is possible now.

Leave campaigners were vaguely promised that  ‘There is more than enough money to ensure that those who now get funding from the EU - including universities, scientists, family farmers, regional funds, cultural organisations and others - will continue to do so while also ensuring that we save money that can be spent on our priorities’.

Science depends on scientists, and the meeting felt that free movement of specialists is likely to be hindered by a UK departure from the EU. British institution likes diversity of experience, understanding, and skills, the capabilities and competitiveness but possibility is that such diversity will diminished. Scientific journal Nature’s recent poll suggests that 83% favoured remain with only 12% supporting leave. 77% of EU-based researchers offered support for British colleagues. A total of 78% said departure from the EU would be harmful, with more than 50% saying it would be “very harmful”. Only 9% saw any benefit from departure from the EU.

Parliament’s Science and Technology Committee called for an immediate risk analysis of the impact of Brexit and contingency plans against adverse consequences. Committee concluded that ‘It is clear that there are benefits of being in the EU for UK life sciences and research bodies in terms of collaboration and access to an EU market many times bigger than the UK market alone. If we left, our life sciences sector would still have to follow EU regulations to sell in the single market. But Britain wouldn’t get a say in setting those rules, putting us at a competitive disadvantage.” Committee also felt that ‘The Swiss experience in particular should be a cautionary tale. When the Swiss voted to curtail free movement of people, the EU revoked access science funding and collaboration, undermining the country’s science sector’.

Positive side of it all is that it is the interest of EU to keep Britain happy, because UK buys around seventy billion more in goods and services from the EU than it sells to EU. Across the EU 5.8 million jobs are associated with Britain including 1.3 million in Germany and half a million in France.

The United Kingdom prides itself for its contributions to science. From Isaac Newton to Charles Darwin, from Francis Crick to Tim Berners-Lee, the quest for knowledge is interwoven with the history of human progress. Stephen Hawking last year mentioned that-‘Gone are the days when we could stand on our own, against the world. We need to be part of a larger group of nations’.  We all should realise this.

The writer is an academic, environmentalist, columnist and author. He lives in UK