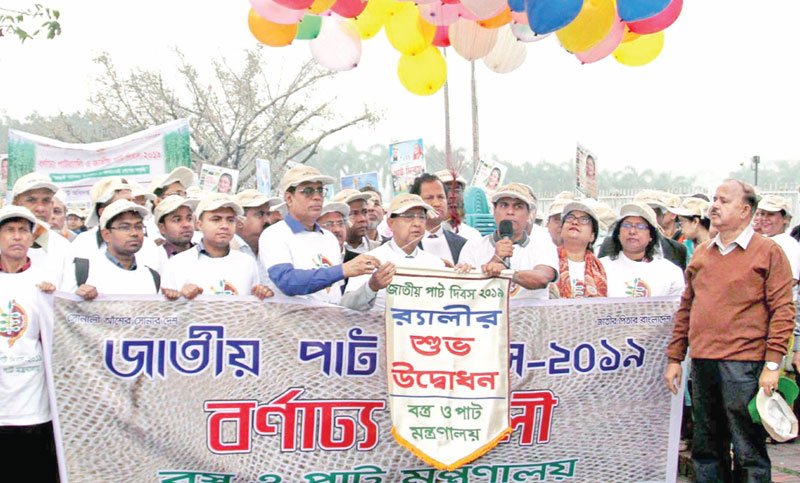 Textiles and Jute Minister Golam Dastagir Gazi leads a processsion organised marking the National Jute Day-2109, in front of the Jatiya Sangsad Bhaban in the city on Tuesday. 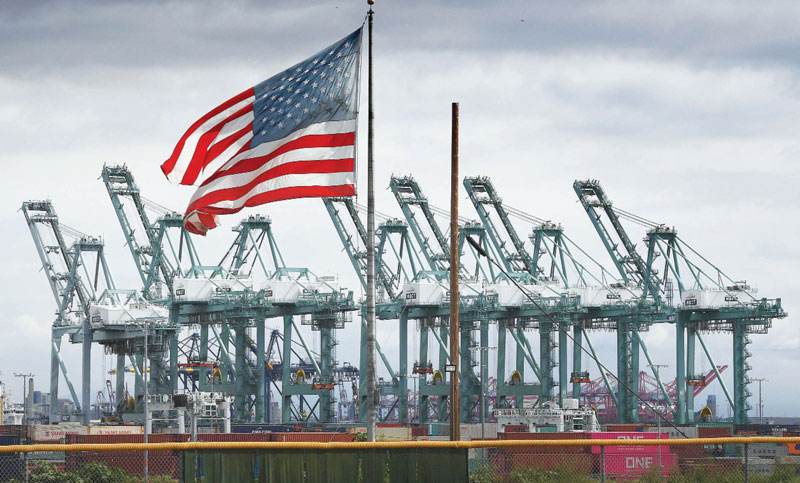 The US flag flies over shipping cranes and containers after a report said the United States and China are close to reaching a major trade deal that would see both sides lower some of the tariffs imposed during an often-bitter trade war, in Long Beach, California on Monday. 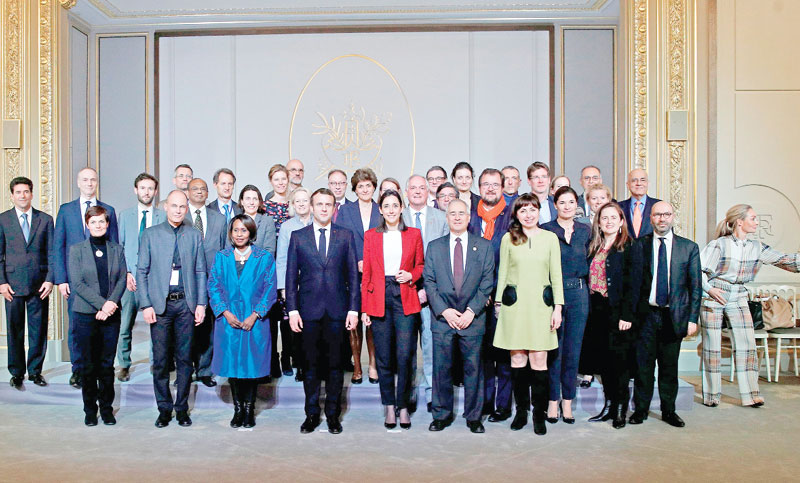 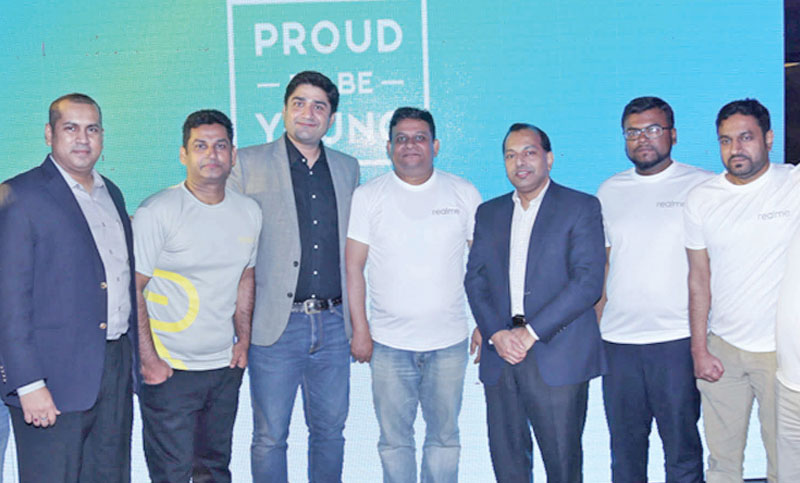 Union Group Managing Director Raqibul Kabir, and COO Riajul Islam, and Realme Head of Sales for South Asia Vineet Sharma pose for a photo at a smartphone launching ceremony at a hotel in the capital recently. 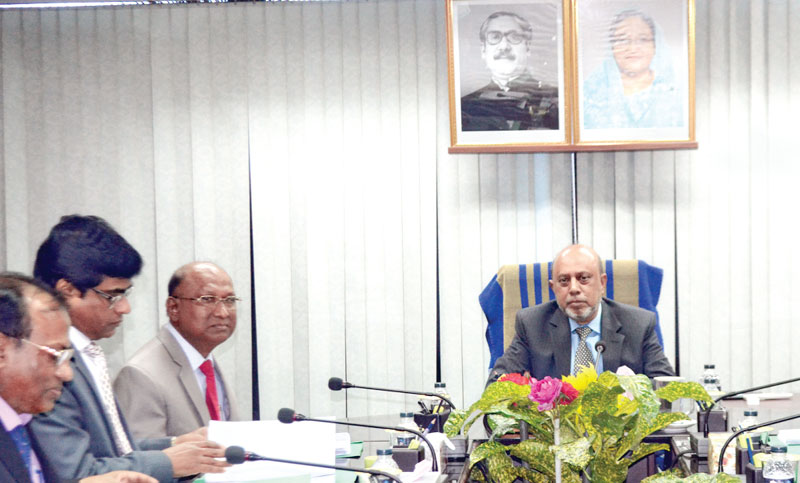 Rajshahi Krishi Unnayan Bank Chairman Mohammad Nazrul Islam presides over the 493rd board meeting of the bank at its head office in Rajshahi on Tuesday. 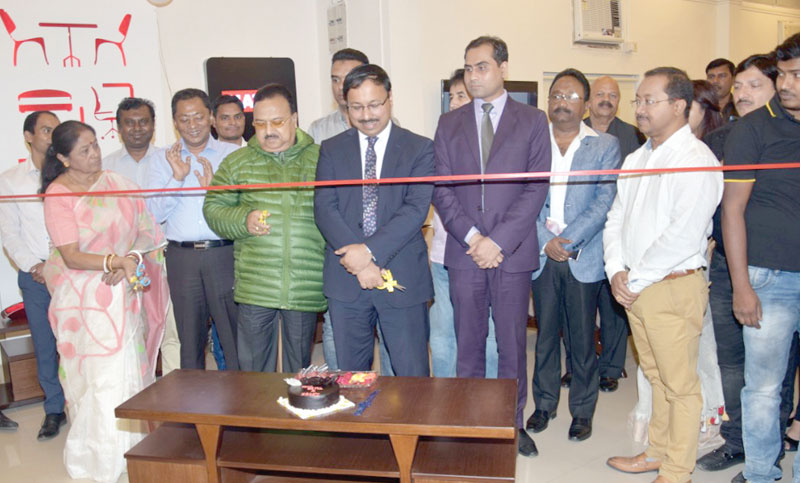