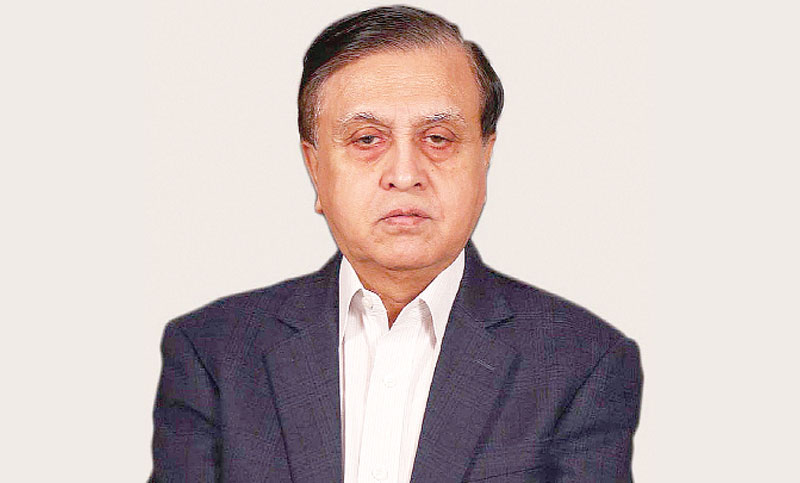 He is also the Director of Summit Power Limited and Savar Refractories Limited, said a press release.

He completed his Masters from Dhaka University. He is the founder member of Jatiya Kabi Kazi Nazrul Islam University at Trishal in Mymensingh.

SAPL is the leading off-dock in the country’s private sector with around 22 percent shares in handling of containerised exports and 12 percent of the import volume.

Subsidiary of SAPL have taken over the management of three river terminals in Kolkata and Patna as first Bangladeshi company as well as the first PPP with Inland Waterways Authority of India (IWAI).