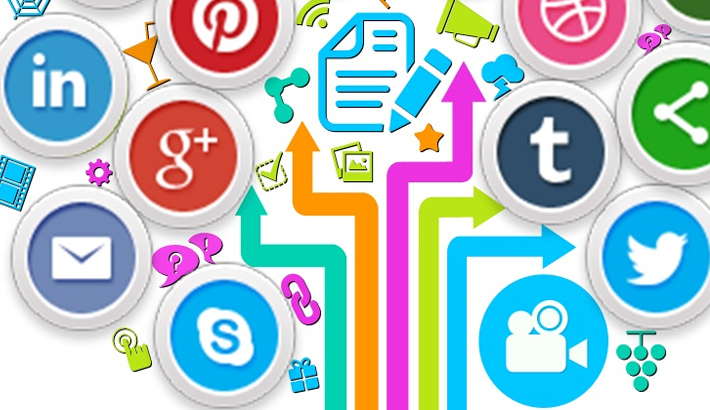 A group of political activities have been raising propaganda against Bangladesh government on social media using different internet platform.

The groups are always active in social media - Facebook, Twitter and other internet platforms to disseminate rumors to make peaceful demonstrations.

The group-backed by Bangladesh Nationalist Party (BNP) is allegedly involved in conspiracy to destabilize the political situation in the country.

For conducting anti-state activities on social media, there is filed a case under Digital Security Act against BNP activists in UK including – Shahriar Khan, Mainul Islam and Dalia Islam who are in arrest warrant in the country. They didn’t return to the country last five-six years due to the running arrest warrant.