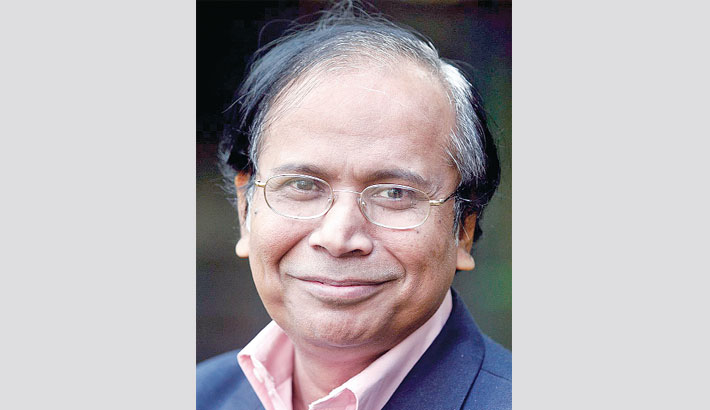 Distinguished journalist and Press Institute of Bangladesh Director General Shah Alamgir passed away at about 10:10am on Thursday.

He breathed his last while undergoing treatment at the Combined Military Hospital in Dhaka.

Alamgir, 62, was buried at Uttara Graveyard in sector 12.

As he fell sick, Alamgir was admitted to CMH on February 21 with multiple complications including diabetes.

Later, he was shifted to ICU (Incentive Care Unit) following deterioration of his condition on February 22.

Alamgir is survived by his wife, one son and one daughter, a host of relatives and well-wishers to mourn his death.

In a condolence message, the President expressed deep shock and sorrow at his death, saying: “The death of Shah Alamgir is an irreparable loss to the field of journalism.”

“His morality and ideals would remain a sample for the media workers,” he added.

President Hamid prayed for an eternal peace of the departed soul and conveyed profound sympathy to the bereaved family.

In a condolence message, Prime Minister Sheikh Hasina recalled with profound respect Alamgir’s contributions to the field of journalism, saying his death is an irreparable loss to the field.

The PM added that Shah Alamgir was always vocal in the struggle for realising the rights of the newsmen alongside pursuing journalism.

Later, the body was taken to the National Press Club around 3pm where the third namaj-e-janaja was held.

He worked as co-editor here from 1980 to 1984. Then he worked for Dainik Janata, Banglar Bani, daily Azad, daily Sangbad and Prothom Alo from November 1, 1998 to September 2001, and served the newspaper as a joint news editor.

Thereafter, he started working for the television media, i.e. for Channel I as the Chief News Editor, Ekushey Television as Head of News, Jamuna Television as Director (News), and Maasranga Television as the Head of news.

Along with journalism, Alamgir served as the president and general secretary of Dhaka Union of Journalists.