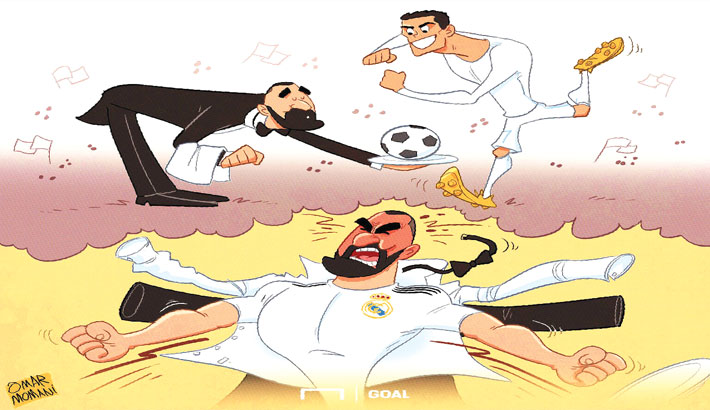 Karim Benzema had formed a lethal partnership Cristiano Ronaldo and Gareth Bale during their time at Real Madrid. The three players were fondly known as “BBC”. It used to be Cristiano who scored the majority of the goals after cutting in from the left side while Benzema settled in more as a provider.

But after a nine-year spell at Real, Ronaldo decided to leave Real after becoming the club’s all-time leading scorer with 450 goals in 438 games.

However, since Cristiano’s departure, Benzema has enjoyed a fruitful time in front of goal.

“Before there was a guy who scored more than 50 goals a season and I was in a role of provider. I played geared to Cristiano. We formed a good duo. I looked for him continually with the objective to help him score even more goals,” Benzema told France Football.