Significance of mother tongue in Islam 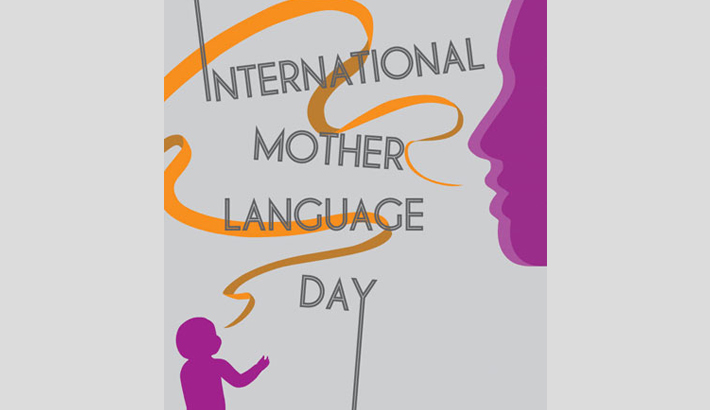 Language is one of the best significant blessings of our Lord upon us. As a communication tool, none can live without any language. In the present world, around 7000 languages are there. It denotes Allah’s sign for those of knowledge and who reflects. The Noble Qur’an states: “And of His signs is the creation of the heavens and the earth and the diversity of your languages and your colors. Indeed, in that are signs for those of knowledge.” (Surah ar-Rum, 30:22). Ibn Kathir explains this ayat as: “… So, we see that some speak Arabic, and the Tatars have their own language, as do the Georgians, Romans, Franks, Berbers, Tou Couleurs (of Sudan), Ethiopians, Indians, Persians, Slavs, Khazars, Armenians, Kurds and others. Only Allah knows the variety of languages spoken among the sons of Adam. … Verily, in that are indeed sings for men of sound knowledge.” (Tafsir Ibn Kathir)

Now the questions are: have we ever asked ourselves about this variety of languages? Who has created and taught us all these languages? The Qur’an is answering these questions as it states: “[And] taught him eloquence”. It means Allah who teaches us to express our thoughts, wishes and so on. It is also, in the first revelation, mentioned that Allah has taught us everything that we did not know. It utters: “Recite in the name of your Lord who created. Created man from a clinging substance. Recite, and your Lord is the most Generous. Who has taught by the pen. Taught man that which he knew not.” (Surah al-‘Alaq, 96: 1-5). So, our language is also taught by Allah (swt.). In another Qur’anic ayat, Allah says: “And He taught Adam the names - all of them. Then He showed them to the angels and said, ‘Inform Me of the names of these, if you are truthful.’” (Surah al-Baqarah, 31). It proves that our Father Adam learnt to express his knowledge from Allah (swt.) and we are inherently representing him in this world.

It is clearly stated in the Qur’an that the language is one of the greatest signs of Allah (swt.) and He who has taught us these all languages and many more which we did not know, it is our duty to love, respect and preserve them accordingly. We should look for our Lord and His power in these signs. In that sense and according the Qur’anic view, we all are responsible to love, respect and preserve our mother tongue. However, there is nothing harm to learn many other languages if useful for our worldly life. Researchers have proven that being proficient in more than one language can make one mentally sharper. Researchers say that individuals who have acquired their native language or mother tongue along with other foreign languages (bilinguals) have better chances of success than monolinguals. They are less prone to distractions and less vulnerable to problems of senile dementia. As the German philosopher Goethe stated, “The person who knows only one language does not truly know that language.” Moreover, Islam emphasises more on learning at least Arabic language for non-native Arabic speakers. Because, it is the language of the Qur’an, language of our beloved Prophet (pbuh) and language of people of Jannat (paradise). (Sunan Bayhaqi). 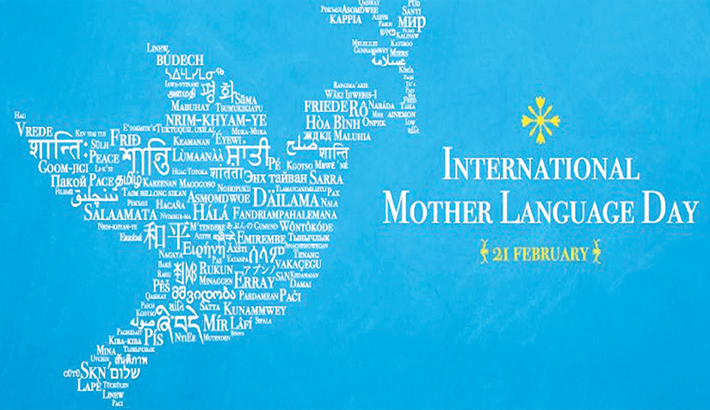 It is noteworthy to state that our mother tongue is Bengali which is, according to the population, 6th most spoken native language in this modern world with approximately 300 million total speakers worldwide. Among them, 261 million people are considered as Bengali native speakers. We have a historical background of this language. With reference to that history (Mother Language Movement), we started to celebrate our national mother language day on 21 February 1952. Later on, as an initiative of Bangladesh, it has been observing the International Mother Language Day (IMLD) worldwide through the UNESCO from 21 February1999. This year, the day has been celebrated with a theme that is “Indigenous languages matter for development, peace building and reconciliation”. Yes, of course, a language does not only connect between two but also promotes many things including peace, harmony, development, sustainability and so on. So, we all are responsible to preserve and develop our mother tongue and love and respect it as it is one of the most significance signs of Allah (swt.).

It, however, is really disheartening to observe that our young generation is going far from their native language day by day. Mixing other language in speaking is one of the most vital challenges of our beloved language. Yes, we can learn other languages but should not neglect our own one. None has the right to destroy the beauty of our mother tongue. The concerned people should consider the issue seriously and handle it carefully. May our mother tongue live long!