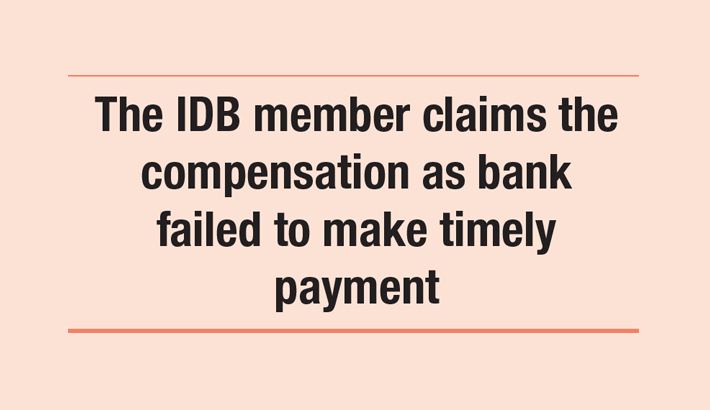 “ITFC has sought demurrage from the BPC as the state-owned banks, through which the BPC makes the payment, failed to repay the hard term loan in time,” said an official of energy and mineral resources division (EMRD).  The amount of demurrage the ITFC demanded is about US$ 19,000.

He added the BPC repays the loans through three state-owned banks -- Sonali, Agrani and the Janata bank. “The BPC made payments of all its installments in time to its client banks to repay the loans,” said the official. But, one of the banks failed to open Letter of Credit (LC) in time that created the problem, he added.

“We have already informed the matter to banking division through official letter recently and sought fund for the compensation,” the official said.

He added that the division has already requested the Ministry of Finance to take necessary steps to make the payment in time as it involves the country’s reputation about timely payment of overseas loans.

BPC also plans to borrow $700 million from the ITFC to import fuel in 2018. The tenure of the loan will be six months from the date of disbursement and at an interest rate of 3.8 percent with LC issuance fee of 0.20 percent. The energy and mineral resources division also wants to borrow the loan for LNG import at the same rate, officials said.

BPC is now targeting to import over 5.0 million tonnes of petroleum products including diesel, jet fuel, furnace oil and octane this year.