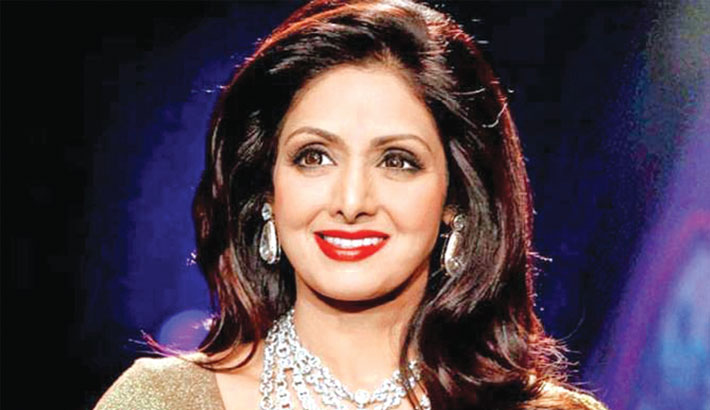 China will get to see the late actor Sridevi on the silver screen for the last time ever in her film titled Mom, reports Mid-day.

The film will hit the theatres in China on March 22. Indian film critic and trade analyst Taran Adarsh took to his Twitter handle to share the news alongside a poster of the film. The announcement comes just two days after Sridevi’s death anniversary (February 24).

The film had garnered an overwhelming response from fans and critics alike in India. Sridevi had also won several awards for it posthumously. Mom, which also starred Akshaye Khanna and Nawazuddin Siddiqui, released on July 7, 2017 in India. Pakistani actors Adnan Siddiqui and Sajal Aly also play pivotal parts in the film.

The film was directed by Ravi Udyawar and produced by Sridevi’s husband Boney Kapoor. Mom was Sridevi’s last film as a lead actor while she had a brief cameo in 2018 film Zero, starring Shah Rukh Khan, Katrina Kaif and Anushka Sharma. Sridevi had already shot her scenes for Zero before she passed away in February 2018.