YouTubers and their freedom

The narrative that we live in a society carefully mandated by the confinements of oppression in the name of tradition is disappointingly evident in our daily lives as well as in government and media.

In our society, we are constantly being told how to live our lives according to the standards of those before us. While advice is generally a positive phenomenon, forceful advice is unwarranted and unwelcome, especially when it comes from an entity as impersonal as the government.

The state is not the moral police for acceptable behavior, only the legal police, so why is the government trying to preach us morals?

In the case of Salman Muqtadir, who recently released a song independently on YouTube that received hefty attention for being profane, and was subjected to the cryptic attention of Technology Minister Mustafa Jabbar’s social media post when the latter was seeking the whereabouts of Salman in the aftermath of the scandalous upload, the government played a classic example of moral policing that leaves many of us wondering, where lies our freedom of expression?

If music and art is to be created according to the personal preference of our ministers, then will art be curated enough and as openly as a nation of thriving younglings can strive for?

The whole thing seems very similar to the auntie next door paradox. While I’m sure that the technology minister is only attempting to do what he thinks is best for the young adults of this nation, he is instead reinforcing the problematic narrative that the state has the right to morally police people’s behavior.

This is ironic and frankly, quite baffling, coming from a state that first and foremost needs to carefully analyze its own behavior with regards to morality.

Of course the accepted notion that the state has a monopoly on power and is the highest judge of right from wrong is well adjusted into the minds of society through years of conditioning, but we must push back against such narratives and critically analyze the dangers of the state being so authoritative that we as citizens and artists must live life afraid of how our individual actions may bring about the wrath of the technology affairs minister or someone else powerful.

The precedent that this sets is one that discourages independent thinking and expression, and instills fear in young people regarding the risks of going against the government’s preconceived moral compass in thought and in expression.

Instead of absolutely stopping speech and expression, why is the government not spending more effort and energy into educating the general public about internet usage and safety, and then allowing people as family units to decide what kind of exposure they want their children to have on the internet?

The abolishment of speech and expression fully and by force is an undemocratic move, historically, and we must not give our government the power to fully control our expression and art according to their subjective standards.

We must carefully select what we want to view or not view on YouTube by ourselves from our own subjective standpoints and perceptions. This is not the state’s business, and there are much more progressive schemes that the state can adopt instead of intimidating, influencing and halting the self expression of its citizens.

I am not defending Salman’s music video, but I am defending his right to expression on the internet as an artist and a person.  His expression does not bring about advocacy for imminent lawless action or danger to another human by any means; so the idea that the music video is dangerous is a result of confirmation bias on Minister’s part who has for some reason assumed the role of moral police as well as auntie next door.

Nujhat Purnata is studying journalism at University of Massachusetts, Amherst in United States. 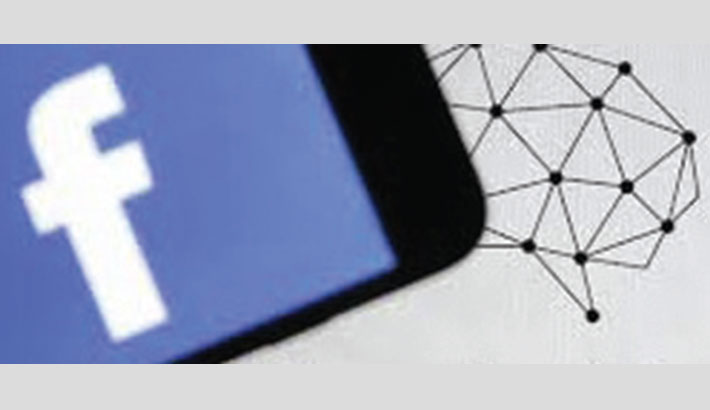 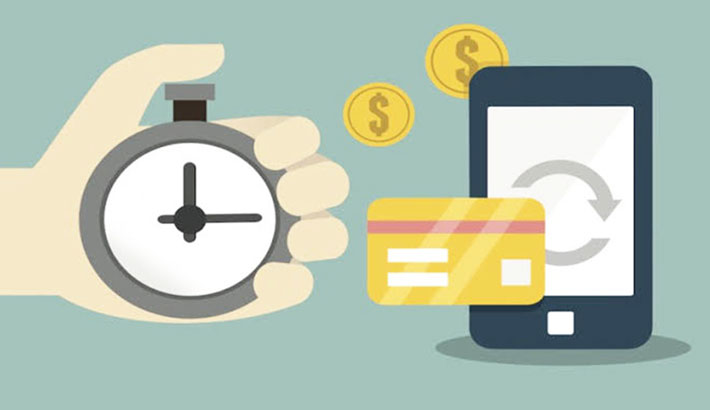 Evidence on the effectiveness of vaping is incontrovertible 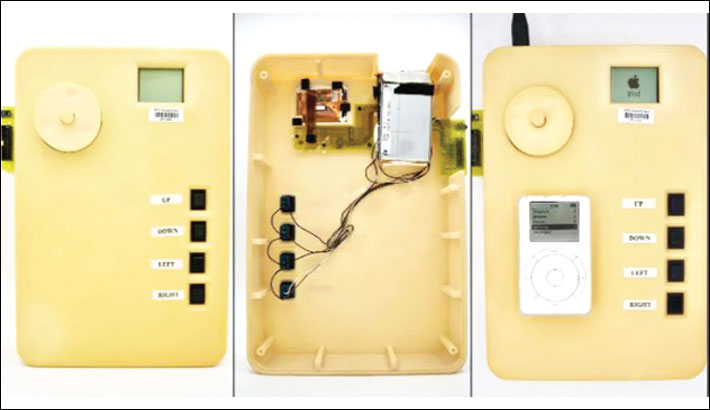 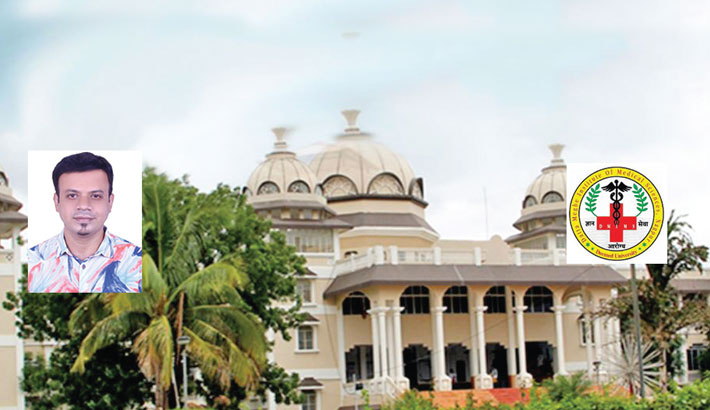