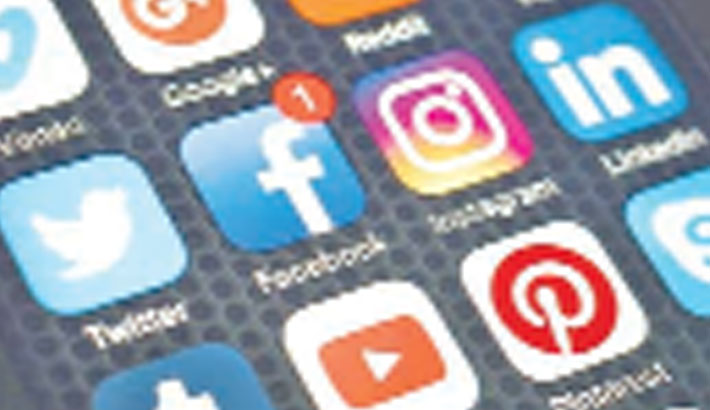 Under the proposed law, the government would have the power to block social media platforms like Facebook, Twitter and YouTube unless they register in Nepal. And social media posts deemed defamatory or against national sovereignty could be punished with up to five years in jail and a fine of 1.5 million Nepalese rupees ($13,000).

No timetable was given for passing the bill, but activists have described it as an attempt to shackle criticism of the powerful communist government, which has a two-thirds majority in parliament.

“The bill is against the freedom of expression and justice as it criminalises online expression,” Tara Nath Dahal of Freedom Forum, a media freedom organisation, told AFP.

The government has defended the bill, saying it is needed to ensure data and internet security.

“The bill was registered to manage social networking sites because the challenges caused by such sites are increasing,” information minister Gokul Prasad Baskota told parliament. Under the proposed law, the government can also instruct social network site operators to remove posts. Failure to do so could lead to a three-year jail term and a 30,000-rupee fine.