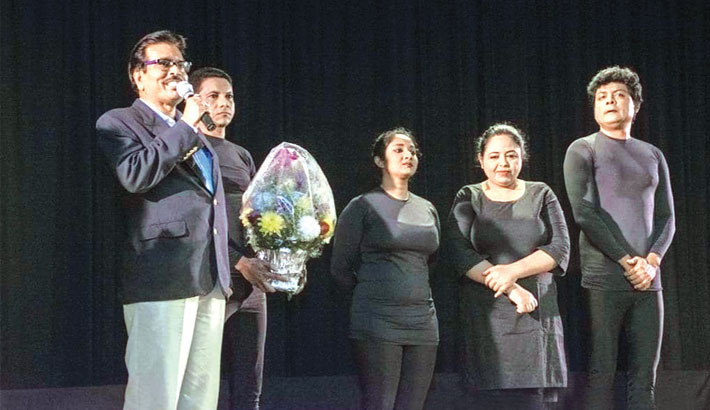 The plays were scripted and directed by Nadezhda Farzana Moushumee.

The plays’ music was composed by Rashed Shaon and lighting was arranged by Polash Sen.