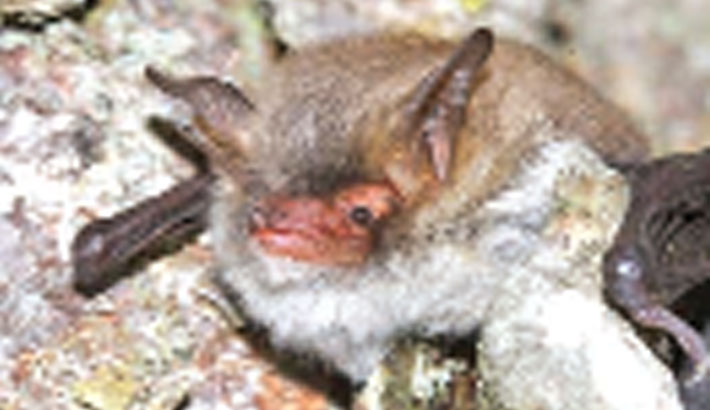 MADRID: A new species of bat has been discovered in wooded areas of Europe, an international team of researchers said on Tuesday, as well as another “very rare” species that lives in caves in North Africa, reports AFP.  The findings add to the family of roughly a thousand species of bats, an order of mammals which are capable of transmitting and receiving ultrasound, allowing them to fly and navigate in total darkness.

The new bat species discovered in Europe is called “Myotis crypticus” and lives in wooded areas in Italy, France, Switzerland and Spain, researchers said, led by a team at Spain’s National Research Council.

The bats had “gone unnoticed until now” because they “are represented by 53 species in Europe but many of them are enormously similar,” said Javier Juste, a researcher at the Donana biological station in southern Spain, in the statement.