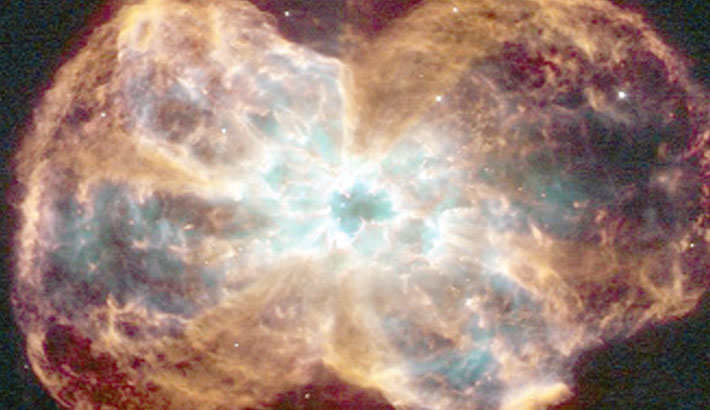 The international team behind the unprecedented space survey said their discovery literally shed new light on some of the Universe’s deepest secrets, including the physics of black holes and how clusters of galaxies evolve.

“This is a new window on the universe,” Cyril Tasse, an astronomer at the Paris Observatory who was involved in the project, told AFP.

“When we saw the first images we were like: ‘What is this?!’ It didn’t look anything at all like what we are used to seeing.”

More than 200 astronomers from 18 countries were involved in the study, which used radio astronomy to look at a segment of sky over the northern hemisphere, and found 300,000 previously unseen light sources thought to be distant galaxies.

“With radio observations we can detect radiation from the tenuous medium that exists between galaxies,” said Amanda Wilber, of the University of Hamburg.