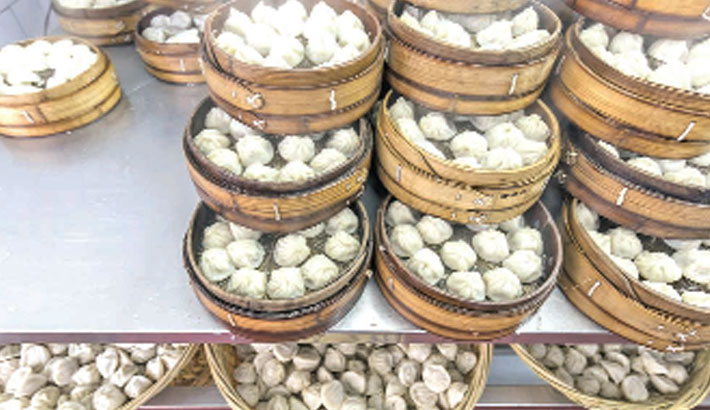 SHANGHAI: A major Chinese food producer said Monday that traces of the African swine fever virus had been found in its frozen dumplings, reports AFP.

China, the world’s biggest consumer and producer of pork, has struggled to contain an outbreak of the virus since the first cases were detected last August.

Officials have said hundreds of thousands of pigs were culled in a bid to stop its spread—an effort that has also seen restrictions placed on moving pigs from affected areas.

Sanquan Food, based in central Henan province, issued a public statement confirming media reports published in recent days that contaminated pork dumplings were detected in two provinces that do not share a border.

The company said suspect batches of dumplings had reached grocery stores, but that it was sealing affected products and cooperating with authorities.