Where celebrating birthday is illegal 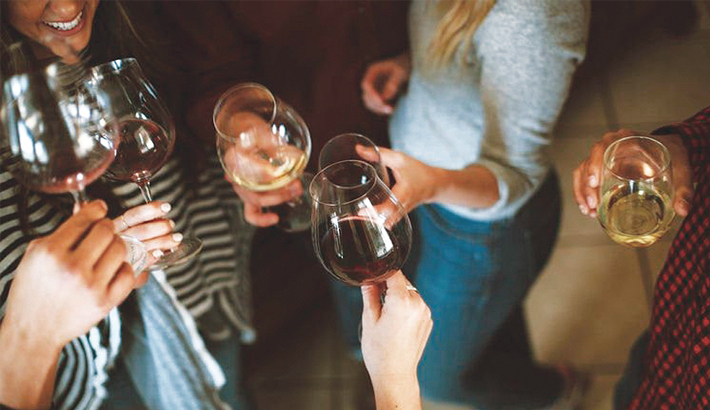 The democratic Republic of Tajikistan is probably the only country in the world where celebrating a birthday outside the family home can earn offenders a hefty fine.

The recent case of Tajik pop star Firusa Khafizova, who got fined 5,000 somoni ($530) for celebrating her birthday in the company of friends outside her home, has once again drawn attention to one of Tajikistan’s most bizarre laws. According to the “Regulation of Traditions and Customs in the Republic of Tajikistan” the celebration of birthdays anywhere except in the privacy of the family circle is strictly forbidden, with offenders risking hefty fines. As strange as that may sound, the law is actually enforced, with authorities going as far as using social media pictures and videos as proof against suspected offenders.

In Khafizova’s case, prosecutors used a video she had uploaded to Instagram to build their case against her. It showed her partying with friends at a restaurant and even performing with them on stage, a clear violation of Article 8 of Tajikistan’s regulations on traditions, celebrations and customs. She had to pay a fine of 5,000 somoni for her mistake.

Tajiks have taken to social media to express their displeasure with the bizarre law, calling it an interference of the state in people’s private lives, but prosecutors defended the bizarre restrictions, saying that they are in the best interest of the general public. The way they see it, banning public celebrations encourages citizens to spend their money on the needs of their families rather than on unnecessarily lavish birthday parties. It is also considered a way to ease the debt some people accumulate to organise extravagant celebrations. The Regulation of Traditions and Customs in the Republic of Tajikistan” was introduced in 2007 and expanded upon in 2017. It now allows the state to impose strict limits on the number of guests and dishes allowed at weddings, funerals, christenings and birthdays, as well as set the duration of such celebrations.

While the law has become a source of amusement in the West, human rights advocates in Tajikistan claim that it is a tool for authorities to intervene in people’s private lives and restrict their rights and freedoms.

Cases similar to that of Firusa Khafizova have been reported in the past. For example, in 2015, a Tajik man was fined 4,000 somoni ($630 at the time) after posting a photo of himself at a cafe, with a birthday cake, on Facebook.

According to documents from Tajikistan’s supreme court, 648 people were fined for violating this bizarre law in 2018 alone. The quantum of issued fines in these cases amounted to 3 million somoni ($325,000).