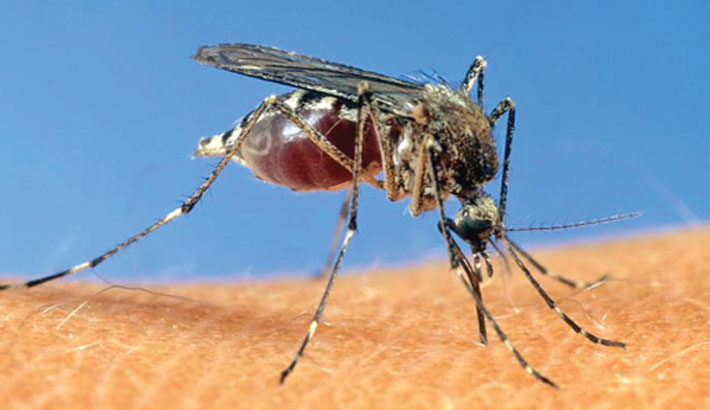 The health experts have advised the city dwellers to remain cautious about dengue infection, as the disease outbreaks mainly in the city areas before and during the rainy season.

Though the infection rate in the beginning of this year is less compared to that of last year, the number of infection may increase before and during the rainy season, some health experts said.

Particularly the city dwellers should remain cautious as the mosquito-borne disease is mainly seen in the city areas, they said.

The experts have also advised to keep the surroundings of their homes and homesteads clean and destroy the possible dens of the dengue mosquitoes.

As of mid February 2018, around 10,148 people, who were mostly from Dhaka city, suffered from the disease. Of those infected, some 26 patients died.

“The number of Dengue infection is poor compared to this time last year. It is not the peak season for the disease as it increases during rainy season,” ASM Alamgir, a senior scientific officer of Institute of Epidemiology, Disease Control and Research (IEDCR) told the daily sun recently.

“But we have to remain cautious before the rainy season for prevention of the disease. We have to keep our neighborhoods clean and destroy all possible dens of the Aedes mosquito which is responsible for the diseases,” he also advised.

While talking to daily sun, some health experts said people are infected with dengue virus in the capital as Aedes mosquitoes responsible for the disease breed mainly in the city.

Although the disease spreads mainly in the rainy season from April to October, it may infect people anytime round the year, the experts also said.

The Aedes mosquito breeds mostly in flower tubs, abandoned cans, pots, cups, and coconut shells containing clean water in and around the houses, particularly in urban areas, he also said.