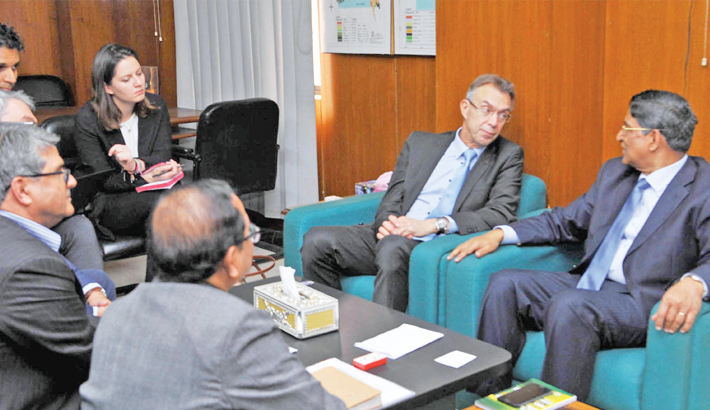 Agriculture Minister Md Abdur Razzak exchanges views with the delegation of International Maize and Wheat Improvement Centre at the former’s office in the capital on Sunday. 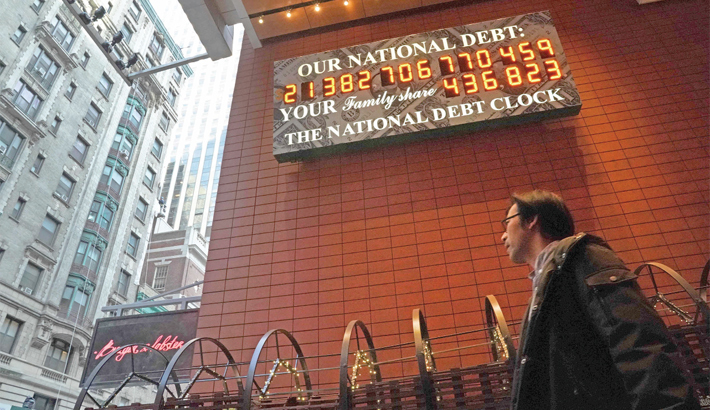 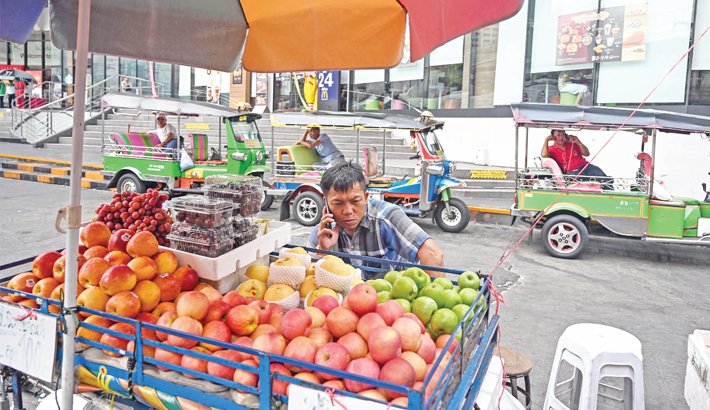 At fruit, vendor speaks on his mobile phone as he waits for customers outside a shopping mall in Bangkok on Sunday. Data due Monday is expected to show the economy grew 3.6 percent on an annual basis in the fourth quarter, its 12th consecutive quarter of above 3 percent growth. The Bank of Thailand said in its Feb 6 policy statement that the economy should continue gaining traction even though external demand might slow. 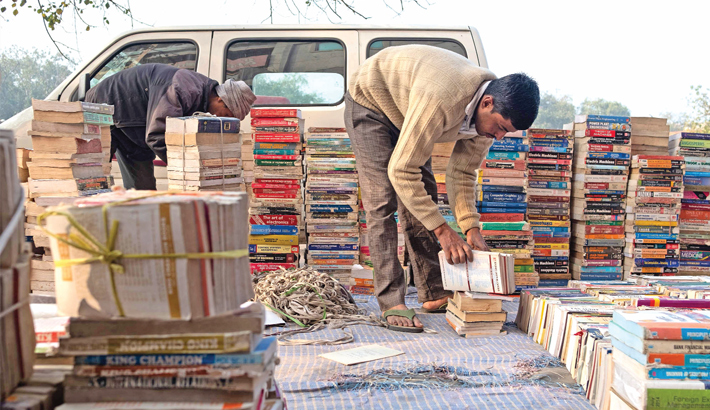 An Indian street vendor prepares books to be sold at the Daryaganj Sunday book market in New Delhi on Sunday. India’s trade deficit widened in January pushed by a rise in gold imports, while exports growth remained low, deepening concerns for Prime Minister Narendra Modi who wants to accelerate economic expansion ahead of elections. 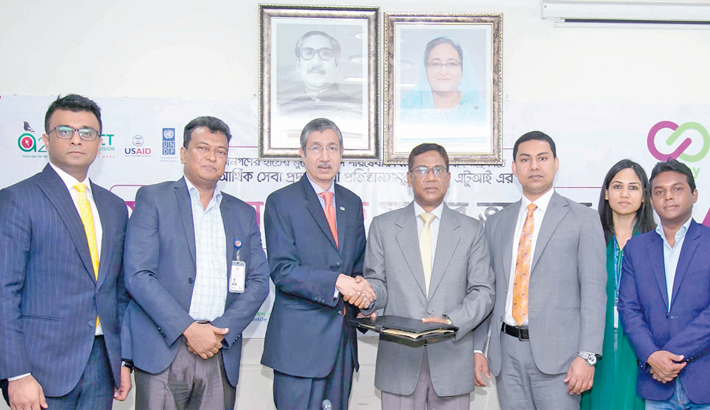 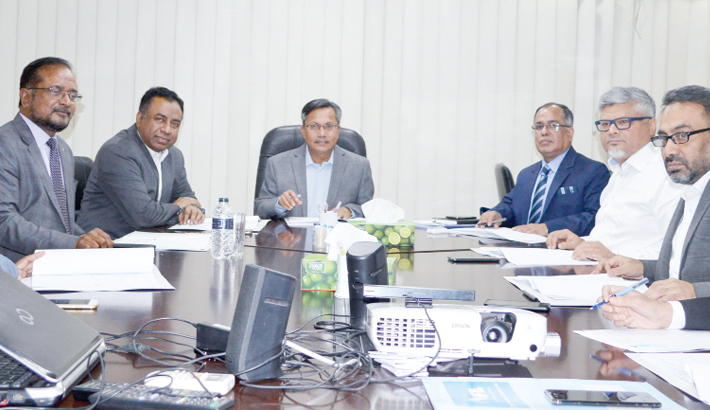 Islamic Finance and Investment executive committee member SM Bakhtiar Alam presides over a meeting of EC of the company at its boardroom in the capital on Thursday. IFIL Managing Director and CEO AZM Saleh was also present on the occasion. 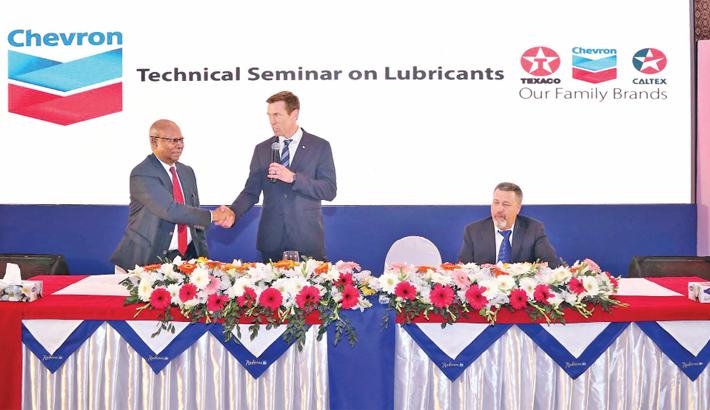 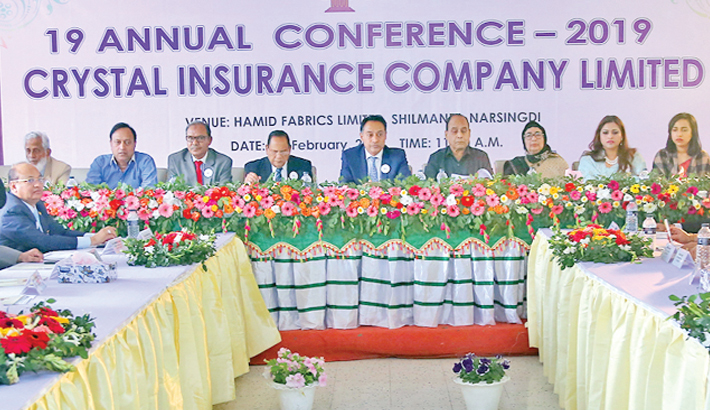 Crystal Insurance Company Chairman Abdullah Al-Mahmud (Mahin) is seen at the 19th annual conference of the company at conference room of Hamid Fabrics in Narsingdi on Saturday. 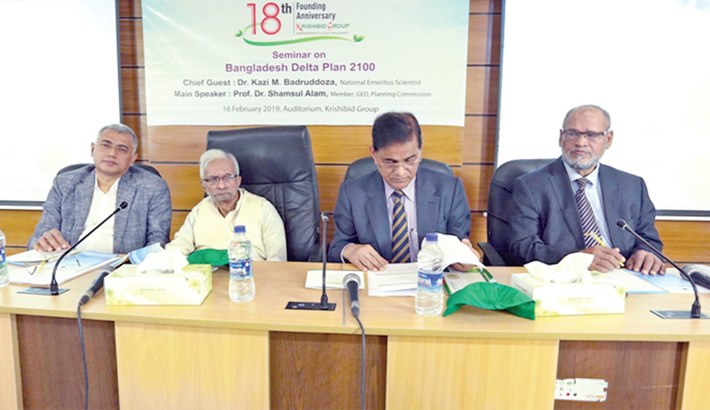