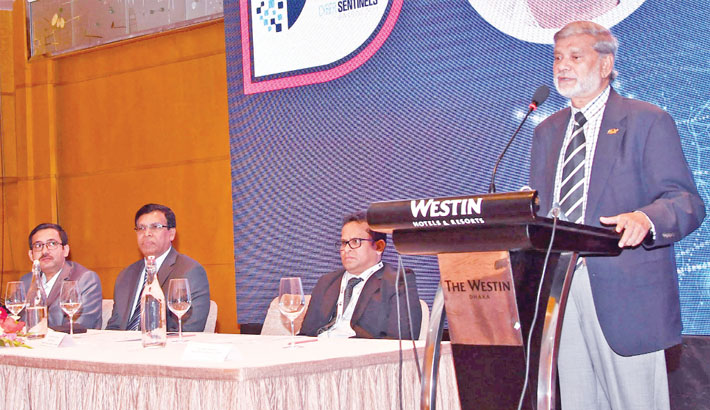 In an Annual Development Programme (ADP) review meeting with the secretaries of different ministries on Sunday, Mannan reiterated that the project directors won’t be allowed to take the charge of more than one project.

“There was a clear directive from the premier that PDs (Project Directors) would stay on sites, but many did not comply with the direction. They monitor projects, staying in Dhaka,” Mannan resented the fact at a post-meeting press conference.

“We will place the issue before the prime minister. PDs have to own the projects and stay very close to the project sites.”

The minister said he had asked the secretaries to accelerate the execution of projects under ADP this year.

In a review meeting on Khulna Division projects held in Khulna last week, Mannan said one project director cannot be tasked with more than one project.

The minister said this after he found absence of PDs on some key project sites. Besides, Mannan listed a number of problems hindering the project implementation including that of land acquisition and delay in processing foreign loan.

Terming the land-related issues a major problem for ADP project implementations, the minister said he held talks with the land secretary on how to find solution to such problems.

Mannan identified the lack of coordination between Economic Relations Division (ERD) and the development partners.

The issue is seriously hindering the aided project implementation, he observed, asking the ERD officials to increase coordination with the development partners.

The review meeting on the current 2018-19 fiscal’s ADP was held at a time when ADP implementation slightly improved in the first seven months while the utilisation of project assistance fell.

Local resources share in the latest ADP spending was higher at Tk36,624 crore or 32.41 percent, up from last year’s 30.02 percent, while foreign money utilisation rate slipped both in terms of percentage and amount.