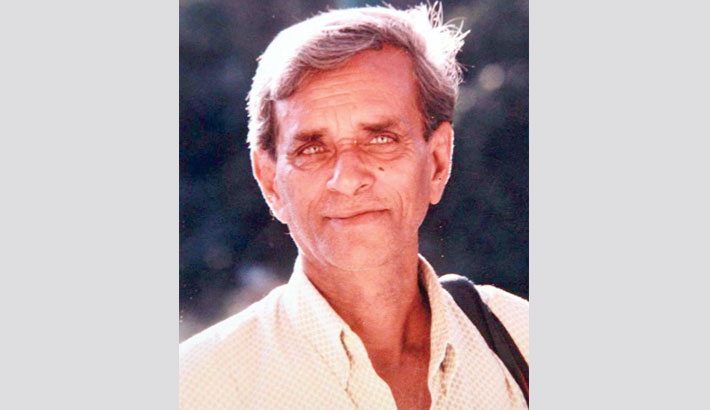 Veteran photojournalist Farhad Hossain passed away on Friday due to a prolonged illness since 2011. He was 71.

He left behind his wife Asia Begum, only son Ashik Mohammad, a host of relatives, friends, colleagues and well-wishers to mourn his death.

Farhad Hossain suffered a massive brain stroke on June 26 in 2011 while on the duty at his workplace at the New Nation. Since then he became paralysed, his son photojournalist Ashik Mohammad mentioned while talking to Daily Sun.

Farhad started his career as a photojournalist with the Daily Sangbad in 1972, just after the independence of Bangladesh,  He was also a member of National Press Club and Bangladesh Photojournalists’ Association.