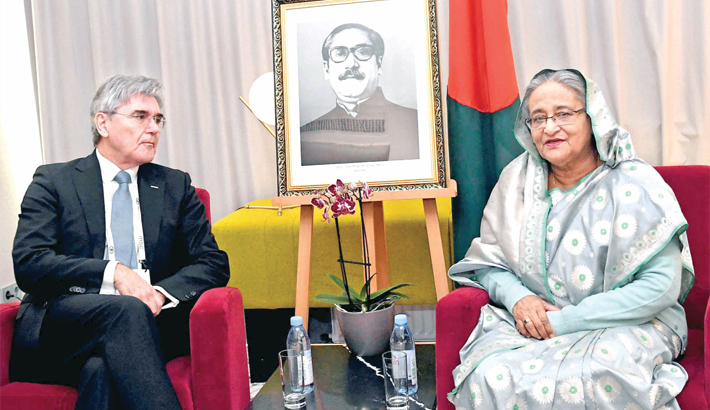 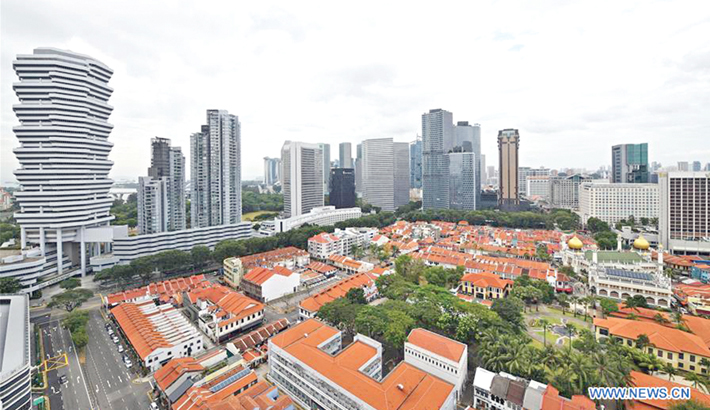 This photo taken on Friday shows the city skyline of Singapore. Singapore's gross domestic product (GDP) will increase 1.5 to 3.5 percent in 2019, with growth expected to come in slightly below the mid-point of the forecast range, the Ministry of Trade and Industry (MTI) said on Friday. 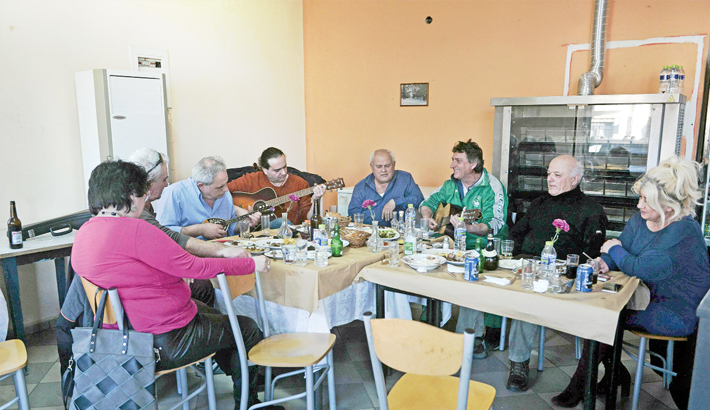 People sit around a table singing in a coffee shop in the town of Idomeni, at the borders of Greece and North Macedonia, in northern Greece recently. Greece's annual EU-harmonised inflation rate slowed in January, statistics service ELSTAT data showed on Thursday. The reading was 0.5 percent from 0.6 percent in December. 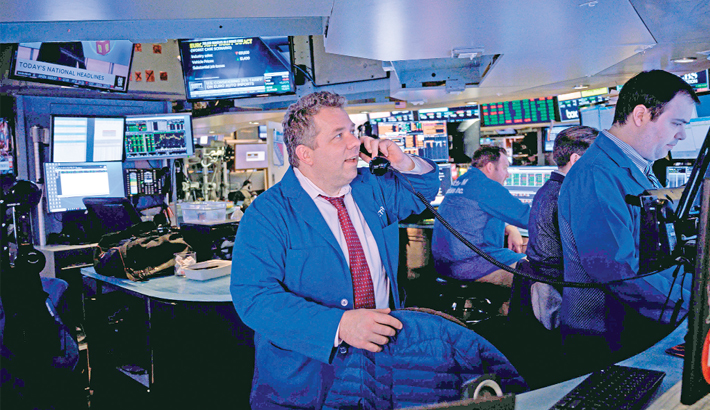 A trader works ahead of the closing bell on the floor of the New York Stock Exchange (NYSE) in New York City on Friday. 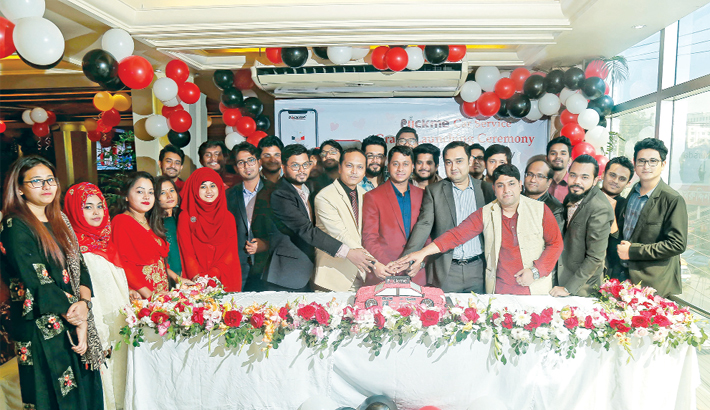 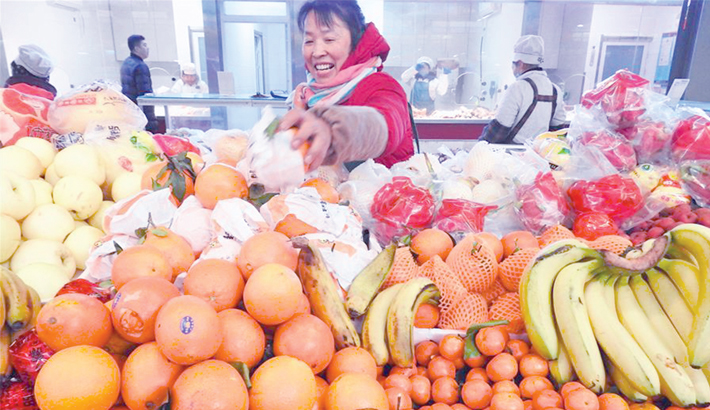 A vender arranges fruit at a market in Lianyungang, east China's Jiangsu Province on Friday. Consumer price index (CPI), a main gauge of inflation, rose 1.7 percent year on year in January, compared with 1.9-percent growth in December, data from the National Bureau of Statistics (NBS) showed. 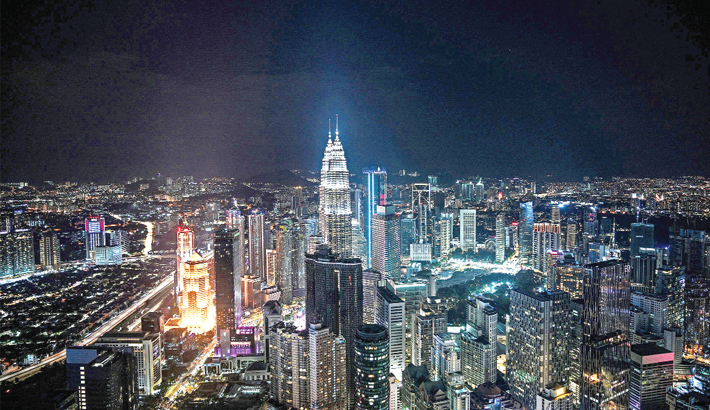 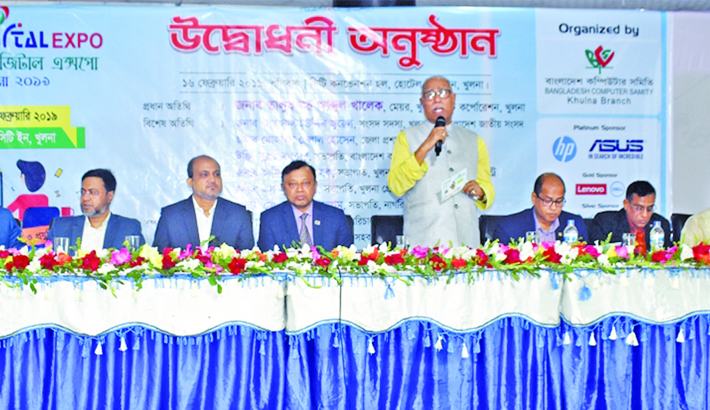 Khulna City Corporation (KCC) Mayor Talukder Abdul Khaleque is seen at the inaugural ceremony of the BCS Digital Expo-2019 organised by Khulna branch of Bangladesh Computer Samity at a hotel in Khulna on Saturday. BCS President Engineer Subrata Sarker was also present on the occasion. 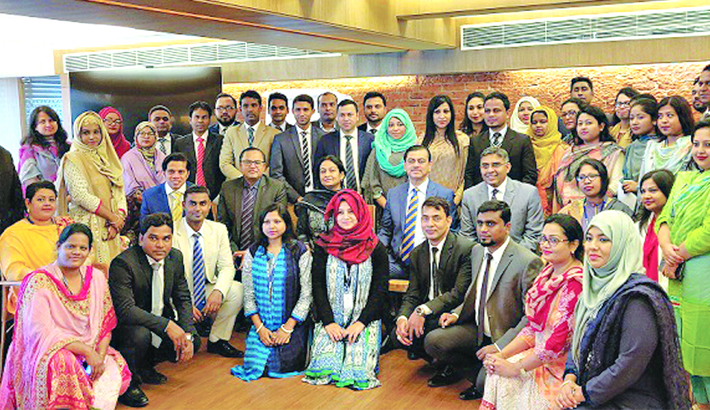 BRAC Bank Managing Director and CEO Selim RF Hussain poses for a photo with participants of a workshop at its head office in the capital recently.