Oscars 2019 get diverse line-up of presenters 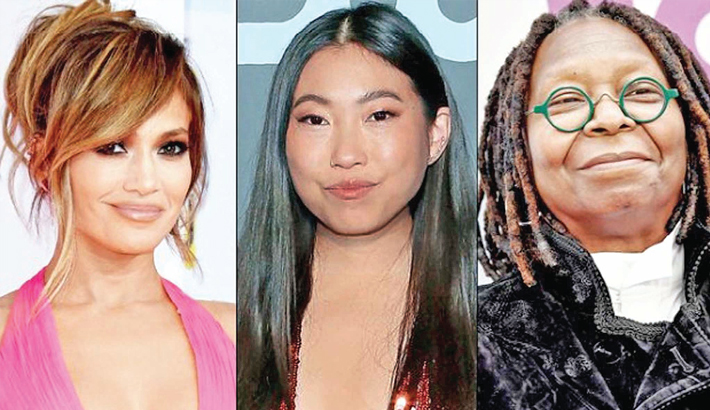 Whoopi Goldberg, Awkwafina, Jennifer Lopez and Daniel Craig will be presenting the upcoming 91st Academy Awards, reports Mid-day. The Academy of Motion Pictures Arts and Science has announced the first round of Oscars presenters.

Oscar producers Donna Gigliotti and Glenn Weiss said in a statement that more names will be unveiled in the coming weeks. "The Oscar nominees have generated tremendous worldwide attention through their captivating stories, achievements and performances," Gigliotti and Weiss said. "We want to give the public an opportunity to once again experience the moments that have moved us all. It is a celebration of our universal love of movies," they added.