Purnima in advert for social awareness 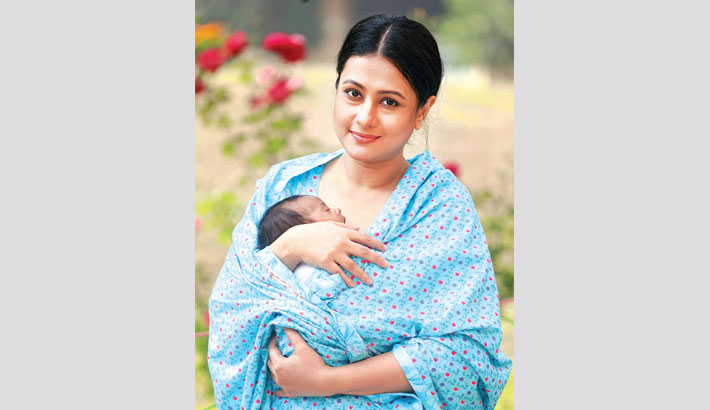 In spite of being an actress, Purnima has often been involved with some social activities out of her sense of social responsibility.

Besides acting, she has participated in many philanthropic initiatives for the country and its   people’s sake.  Recently, the actress stood before the camera for an advertisement styled ‘Kangaru Mother Care’ of UNICEF Bangladesh.

Talented director Sayed Apon Ahsan has made the advertisement which is meant for creating social awareness with regard to the birth and taking care of premature babies.