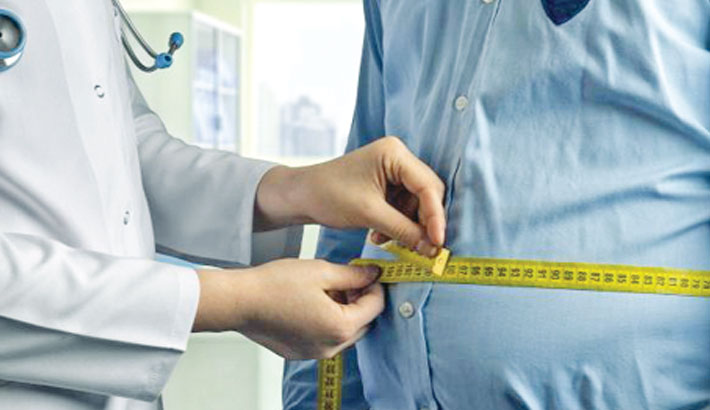 PARIS: A sharp increase in the rate of obesity-linked cancers among young adults in the United States could foreshadow a reversal in the overall decline in cancer mortality, researchers warned Monday, reports AFP.  In a sweeping study covering two-thirds of the US population, they showed that half a dozen cancers for which obesity is a known risk factor became more frequent from 1995 to 2015 among women and men under 50.

The younger the age bracket, the more quickly these cancers gained ground, they reported in The Lancet, a medical journal.