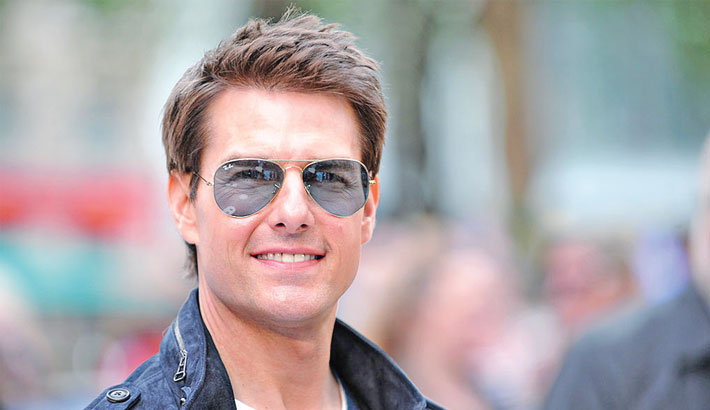 Paramount Pictures has set late summer release dates for the next two films in the Mission Impossible franchise, reports Variety.

The studio announced that Mission: Impossible 7 will hit theatres on July 23, 2021, while the eighth film is slated for release on August 5, 2022.

According to reports, Christopher McQuarrie will return to helm both films from his own scripts with Cruise, who confirmed his return as everyone’s favourite IMF agent Ethan Hunt. Jim Gianopulos, Chairman and CEO of Paramount Pictures expressed his happiness about the upcoming projects. He said, “We couldn’t be more excited to build on the massive success of Mission: Impossible - Fallout by reteaming with Chris and Tom on these next two films, following two successful collaborations.”

Mission: Impossible - Fallout, had set both the domestic and worldwide box office on fire last summer. It had grossed more than USD 790 million worldwide, the best in the film franchise to date.