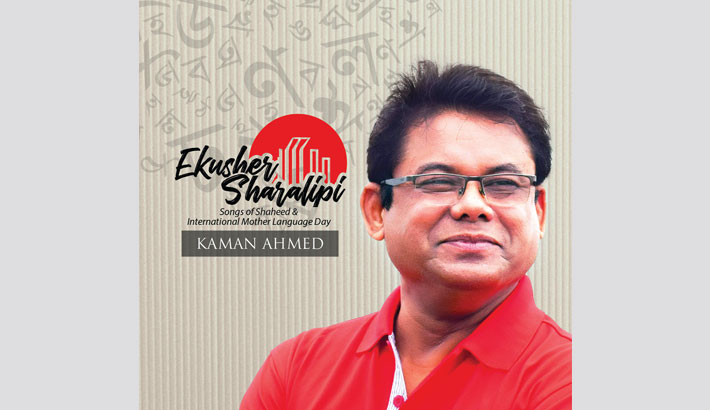 Ahead of February 21, the International Mother Language Day, singer Kamal Ahmed has come up with his 16th solo album that contains a number of songs glorifying the significance of the day ‘Ekushe February’.

The album was released on February 1 under the banner of Laser Vision. Kamla Ahmed is the first singer in Bangladesh who published a solo album based on the theme of ‘Ekush’, or the Mother Language Day.

Nat’l and international award winning singer Kamal has devoted his heart to music. He even believes that music can create the foundation of life.