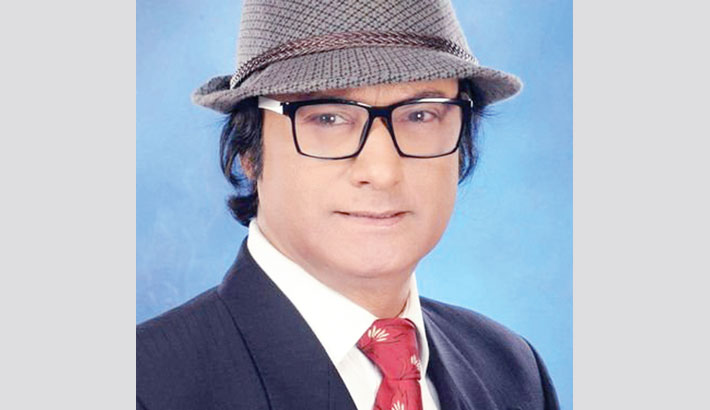 Jatiya Party on Wednesday picked popular singer Shafin Ahmed to contest the DNCC by-election scheduled for February 28. Shafin has three days to appeal to the divisional commissioner against the decision of the retuning officer.

Besides, councillor by-polls in 36 new wards — 18 in DNCC and 18 in Dhaka South City Corporation (DSCC) — will be held on the same day.

The Election Commission (EC) on January 22 re-announced the schedules of DNCC councillor and mayoral by-election.

The deadline for withdrawal of nomination paper is February 9.